Churchtown Estate incorporates both Churchtown House and Beaufort Golf Club. The centre piece is the Georgian Churchtown House built in 1740 by Sir Rowland Blennerhassett. In 1860 James MacGillycuddy Magill bought the estate and turned it into one of the largest dairy farms of its time in the south west region.

James’s grandson and great grandson’s closed the farm in the early nineties and with the help of golf architect Arthur Spring, developed Beaufort Golf Course which was officially opened in 1995. The golf course went through further development in 2007 when it was re-designed by Tom Mackenzie of Mackenzie Ebert – Leading International Golf Architects.

Churchtown House mixes traditional elegance with country house charm and modern facilities. 2 large elegant reception rooms, roaring fires and quiet reading rooms add to the atmosphere. There is also a home entertainment room and games room in the basement of the house for guests to enjoy.

The House comfortably sleeps 12 in 6 spacious bedrooms, with a selection of King or twin rooms, with 2 additional ‘pull out’ beds if needed to accommodate 14 guests. All bedrooms have private bathrooms with modern facilities. The kitchen is fully equipped with an Aga and halogen hob, modern appliances and beautiful breakfast table looking out onto the courtyard and Ireland’s highest mountain Carrauntoohil.

The ruins of 15th century Castle Corr standing on the 15th green was designed as a square tower house. Castle Corr (Castle of the round hill) was built circa 1480 by the MacGillycuddy’s, a branch of the O’Sullivan Mór Clan. Fearing that it would have been taken by the English forces Donagh MacGillycuddy burnt the castle in 1641 but restored it in 1660. Donagh went on to become High Sheriff of Kerry in 1687.

The castle was abandoned by Donagh’s son Denis in 1696 when he married into the Blennerhassett family in nearby Killorglin Castle. The stone of Castle Corr was taken to build the Georgian manor Churchtown House. 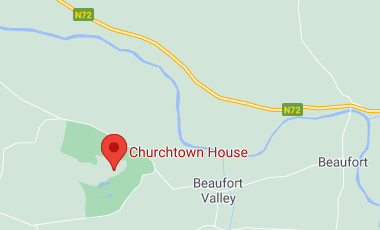 Payments by Credit Card accepted via Stripe or Bank Transfer 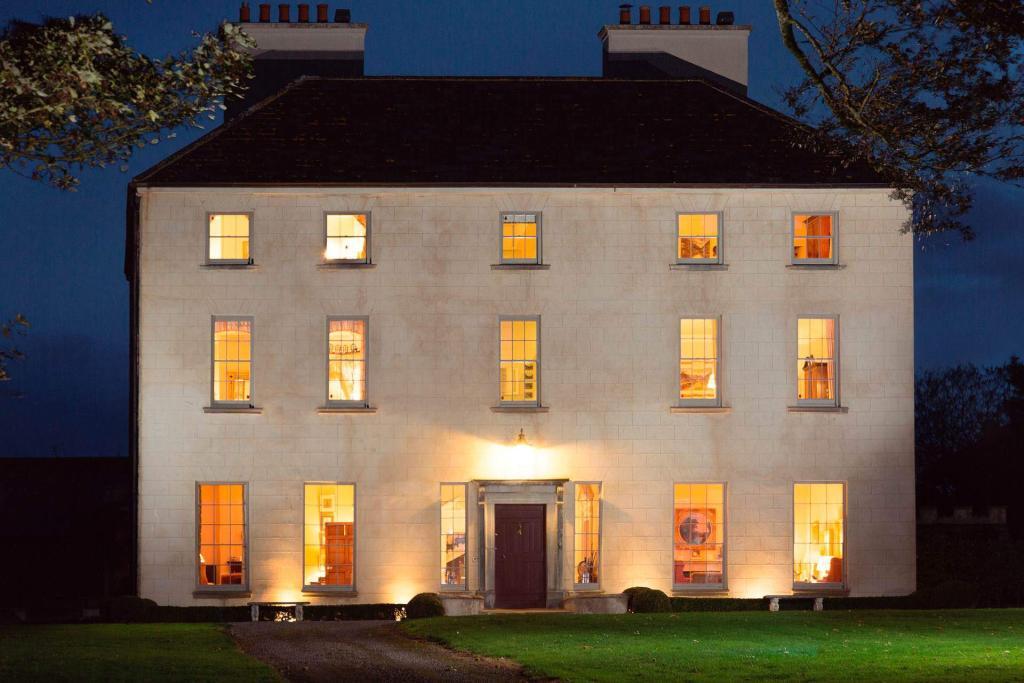 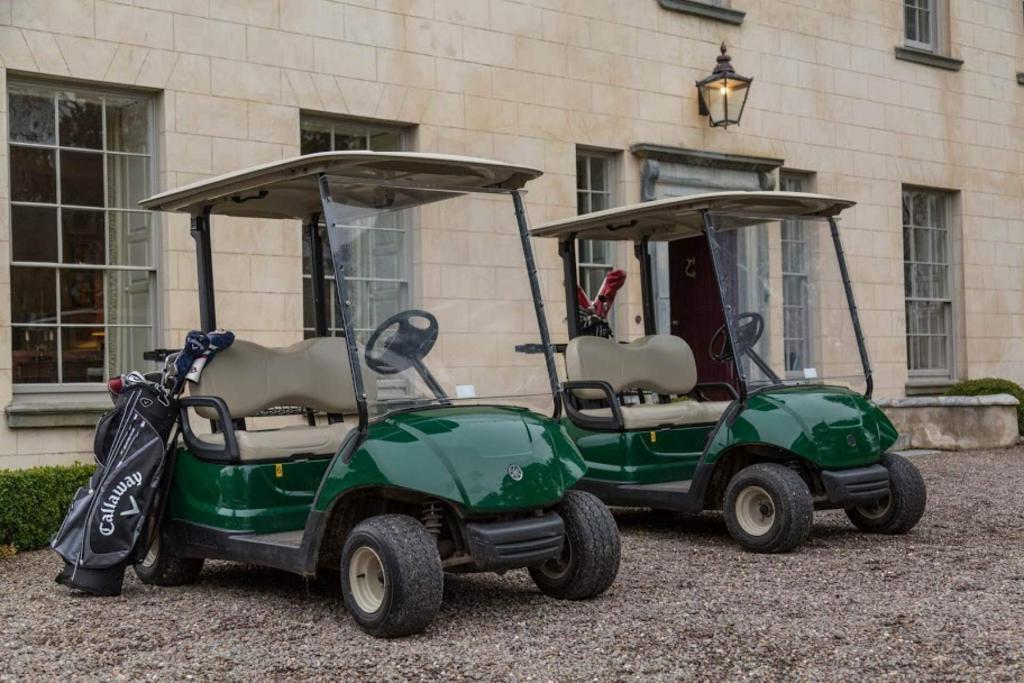 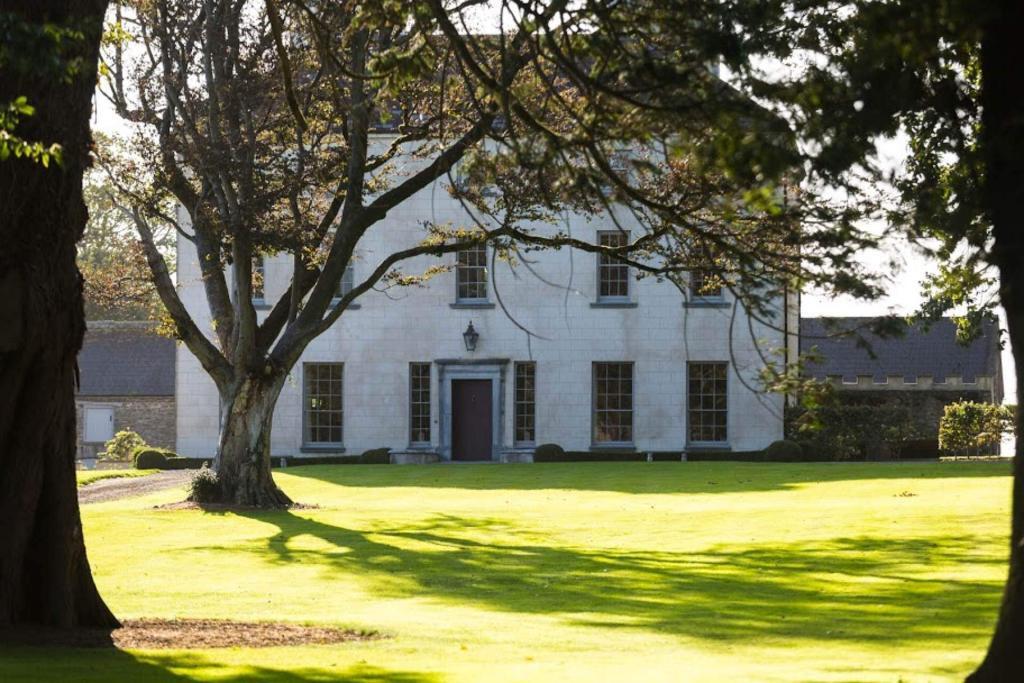 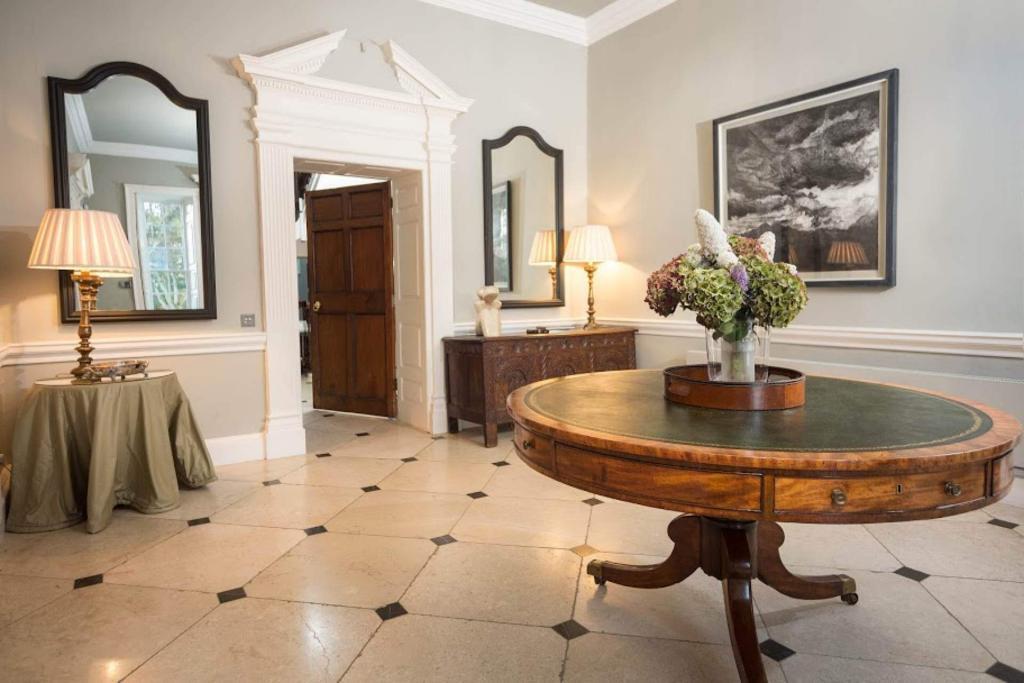 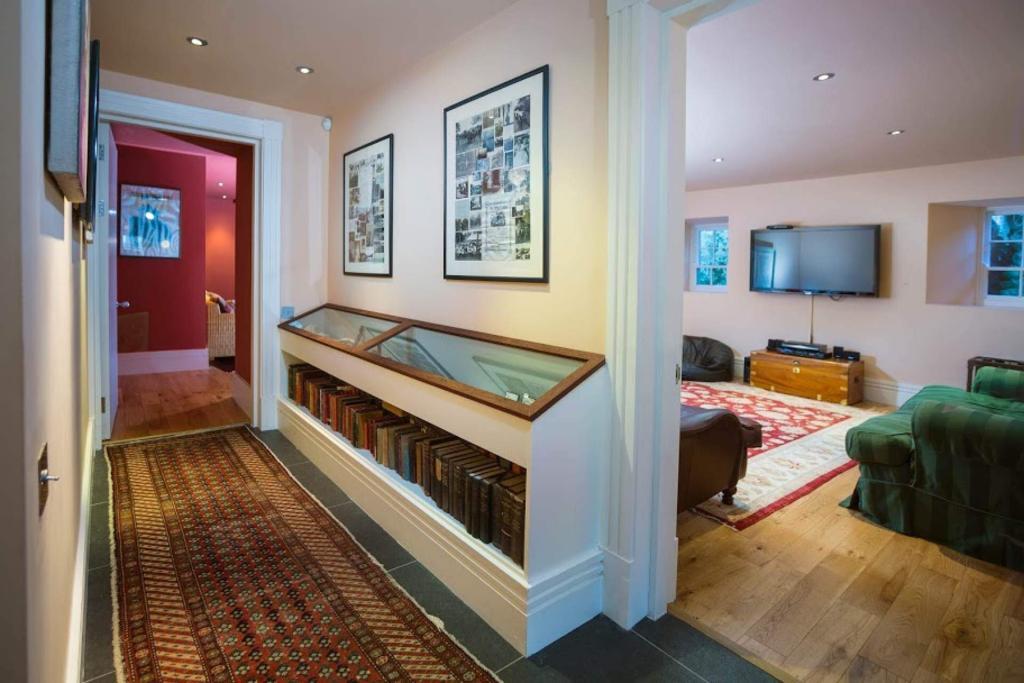 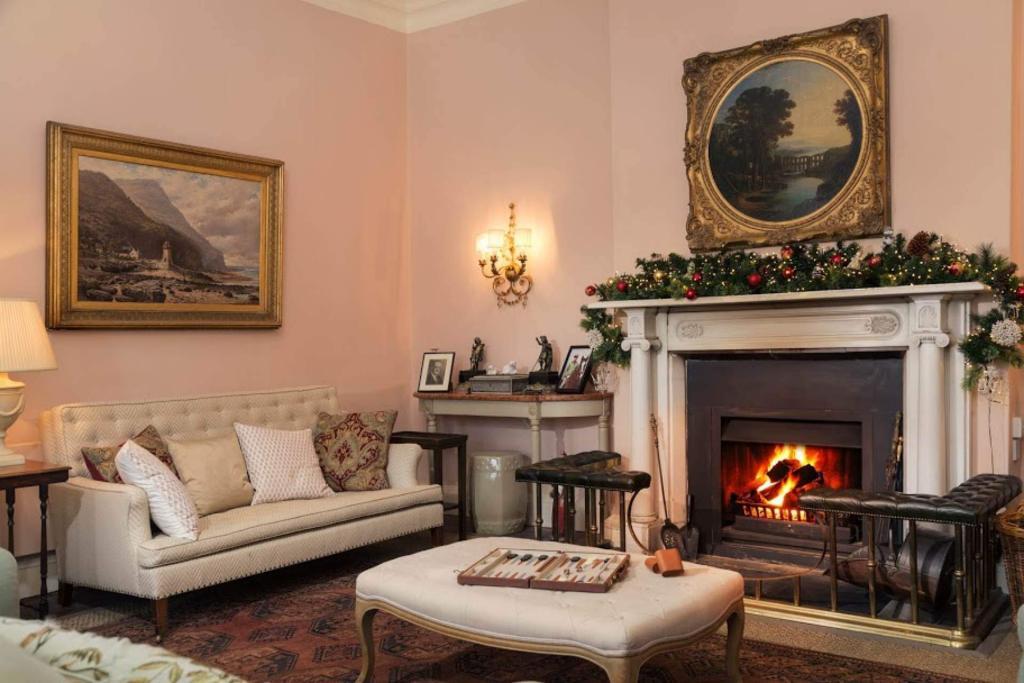 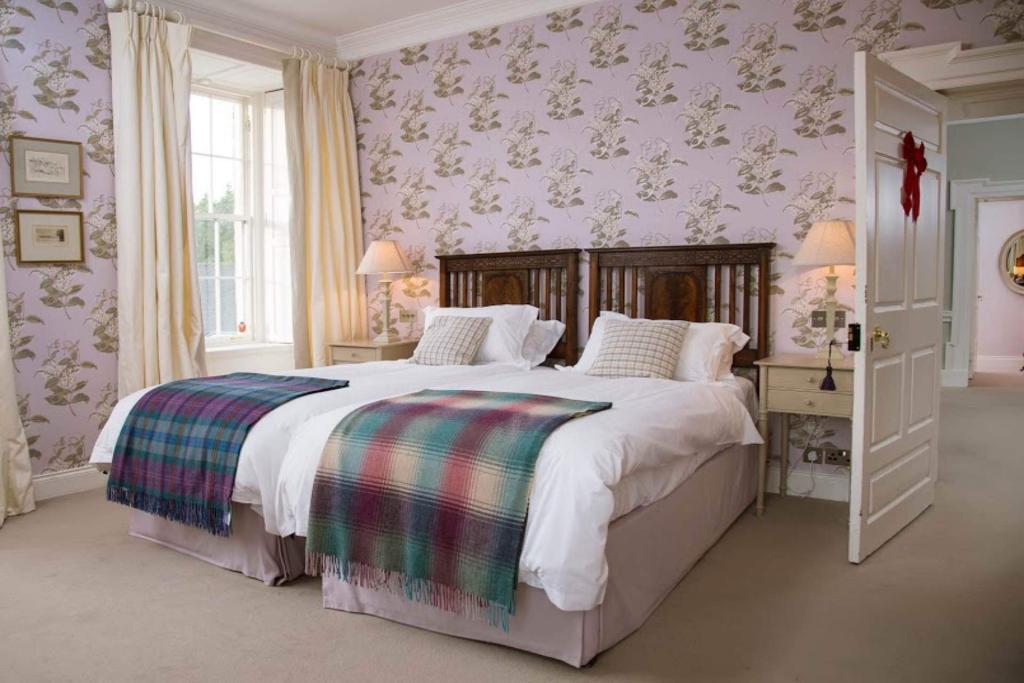 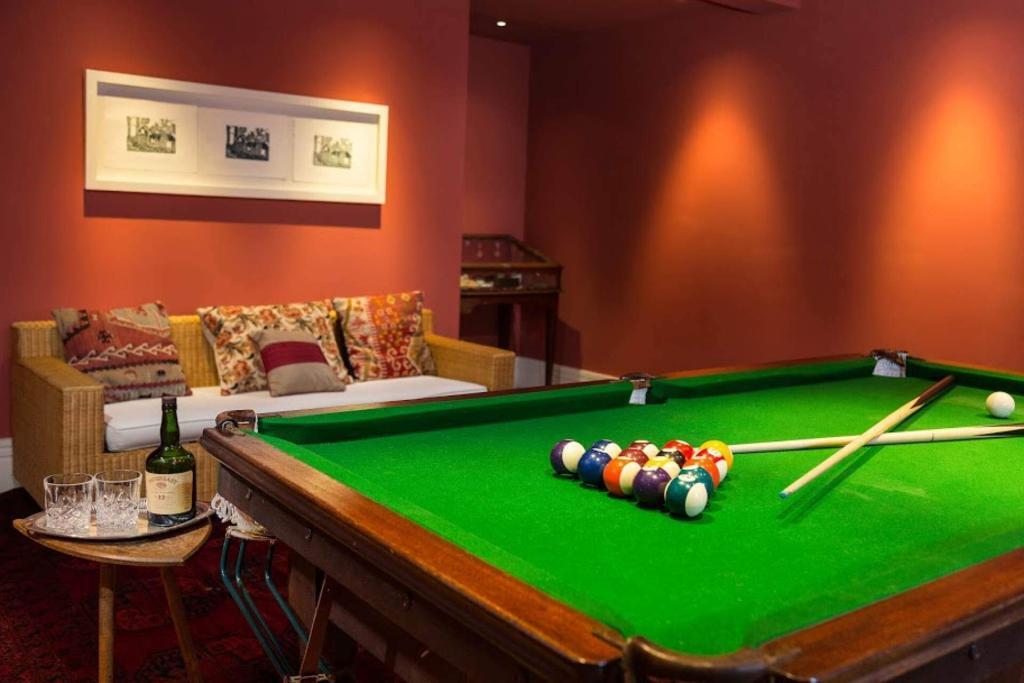