Glanleam was built as a linen mill in 1775 and later converted into a house by the Knight of Kerry, who planted the magnificent sub-tropical gardens. In 1975 Meta Kreissig bought the estate which had declined for 50 years. She rescued the house, restored and enlarged the garden and, with her daughter Jessica, made it a delightful place to stay, with a mixture of antique and contemporary furniture and an extensive library. The setting looking out over the harbour is magical. There are green fields, a beach and a lighthouse, and Valentia Island is connected to the Kerry mainland by a car ferry and a bridge.

Glanleam was converted into a country house by the 19th Knight of Kerry (1808-1889). His father had developed the famous Valentia slate quarry (the slates were especially in demand for billiard tables, then very much in vogue). The Knight, an enthusiastic botanist, recognised the unique potential of the island’s microclimate for sub-tropical plants and laid out a fifty acre garden, using species just introduced from South America. His efforts won him great acclaim at the time and today his gardens have matured into dense woodlands.

Together Meta Kreissig and her daughter Jessica have refurbished the house, furnishing it with an amalgam of antique and modern pieces, and opened it to guests. There is an extensive library, several of the rooms have their original Valentia slate chimneypieces, and the bedrooms have luxurious Bonasck designer bathrooms. The gardens have also benefited from their attention. One recent visitor described the ‘radial planting of vegetables’ in the centre of the walled kitchen garden as ‘a jewel’. 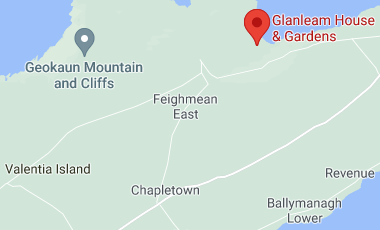 Open from Mid March to Early November (Groups all year)

Open from Mid March to Early November (Groups all year)


“Glanleam is a fantastic spot on the island. The gardens are more like woodland/wilderness trails but there is plenty for everyone, very old exotic trees/plants, a fairy garden and a lovely walk to the islands lighthouse. The walks are not too long or difficult for young kids. There are geese, chickens, donkeys and ponies to see. Glanleam is also right next to a small, secluded beach.”

“Glanleam House is a very unique place. Ideal for those who enjoy being close to nature. It is in a beautiful location with wonderful views. The house is full of character and history. The gardens are very special. Thank you to Meta Jessica and EoIn for their warm hospitality.” 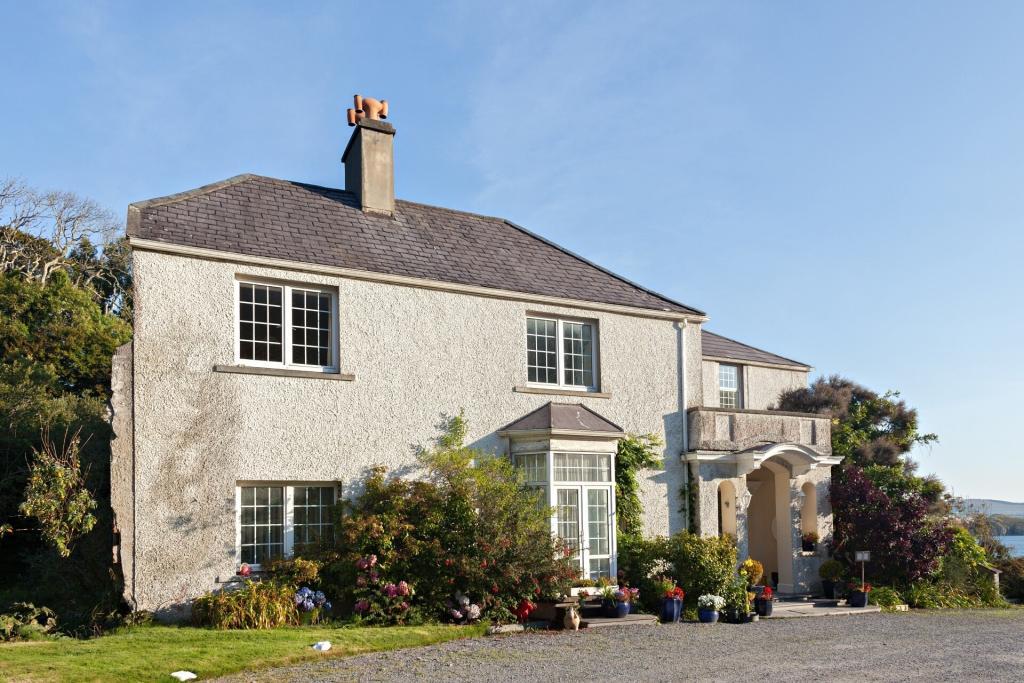 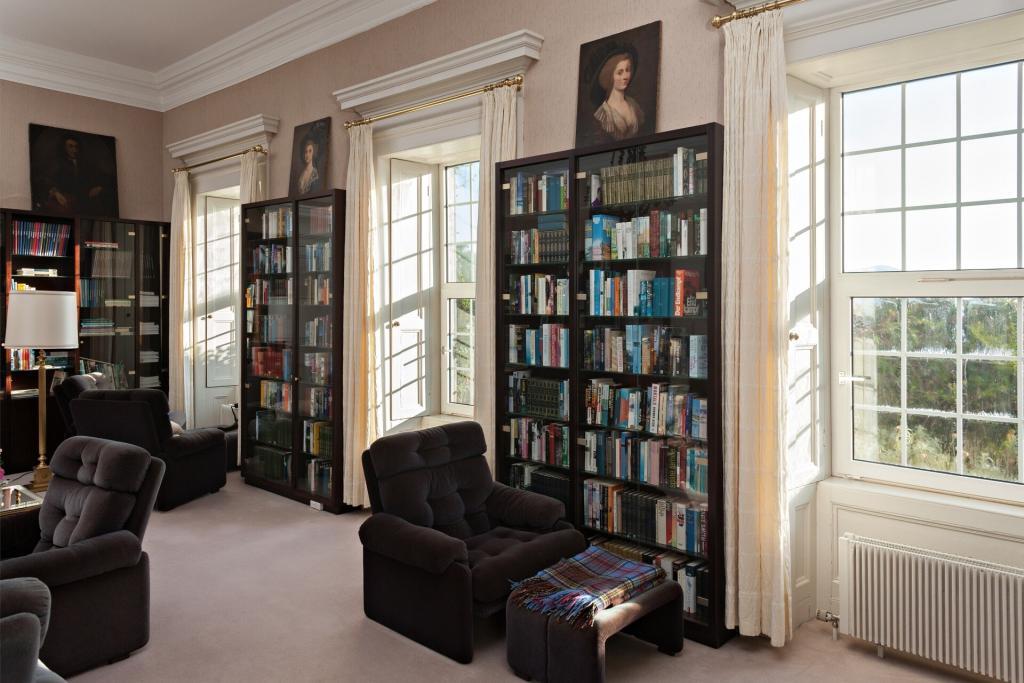 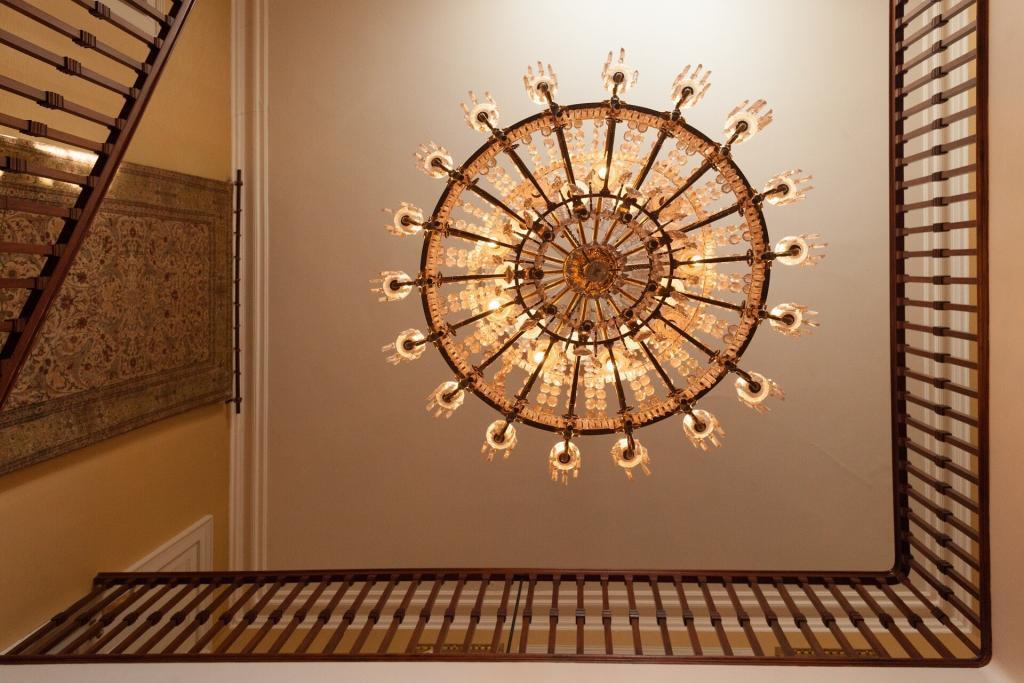 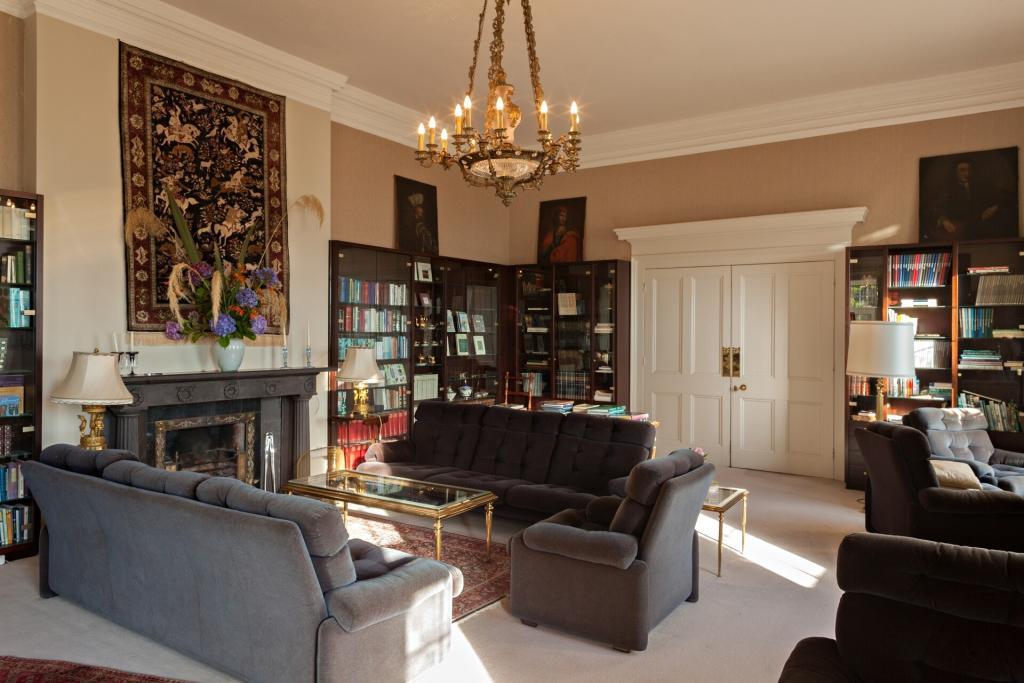 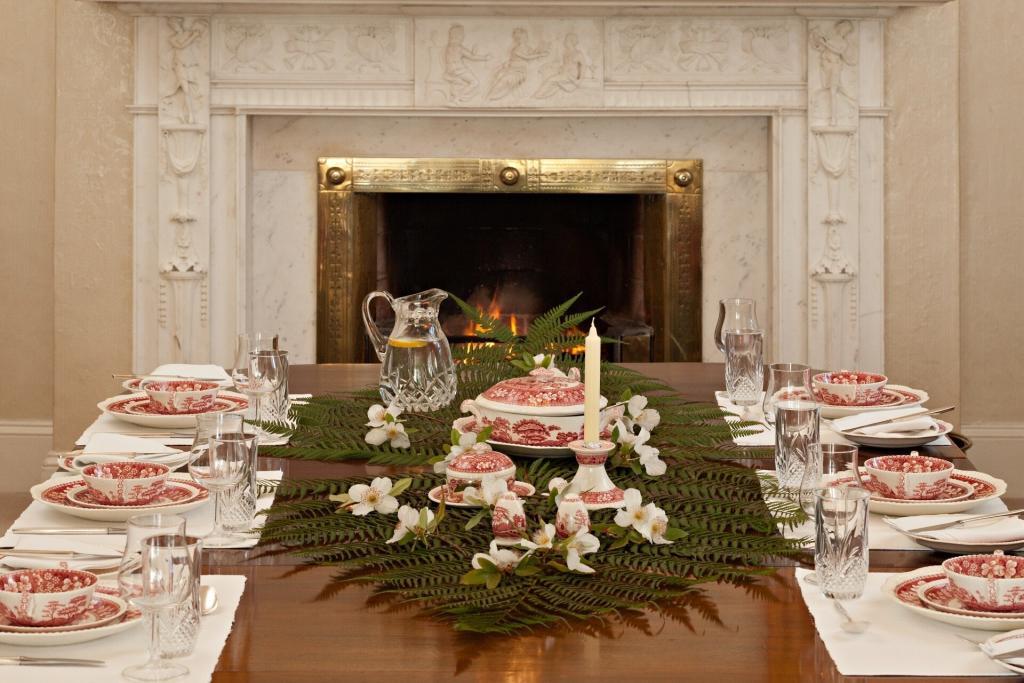 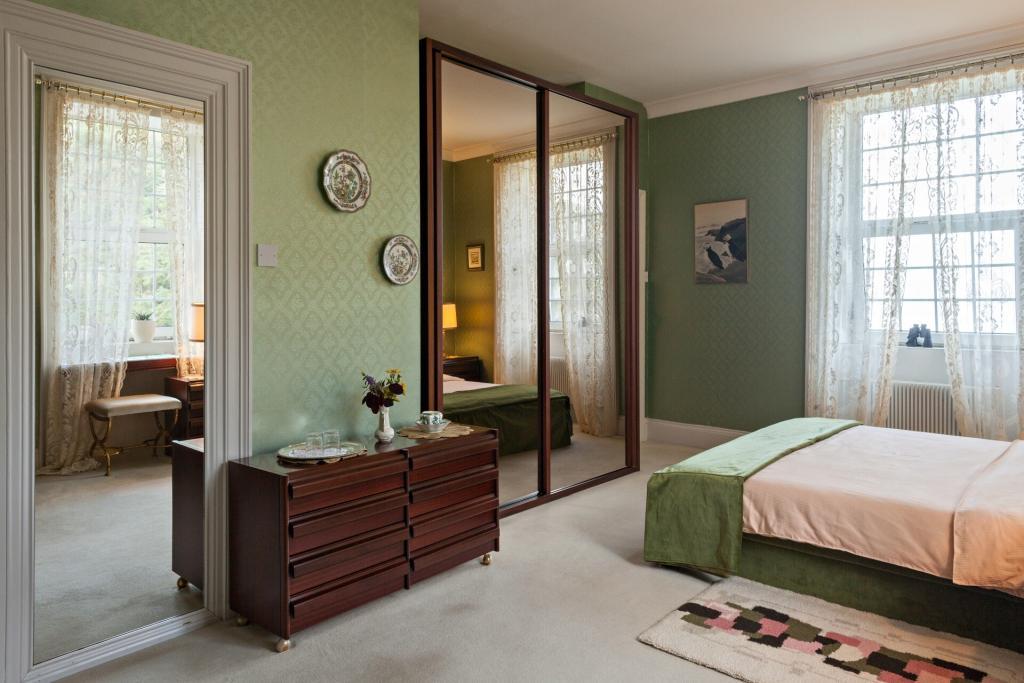 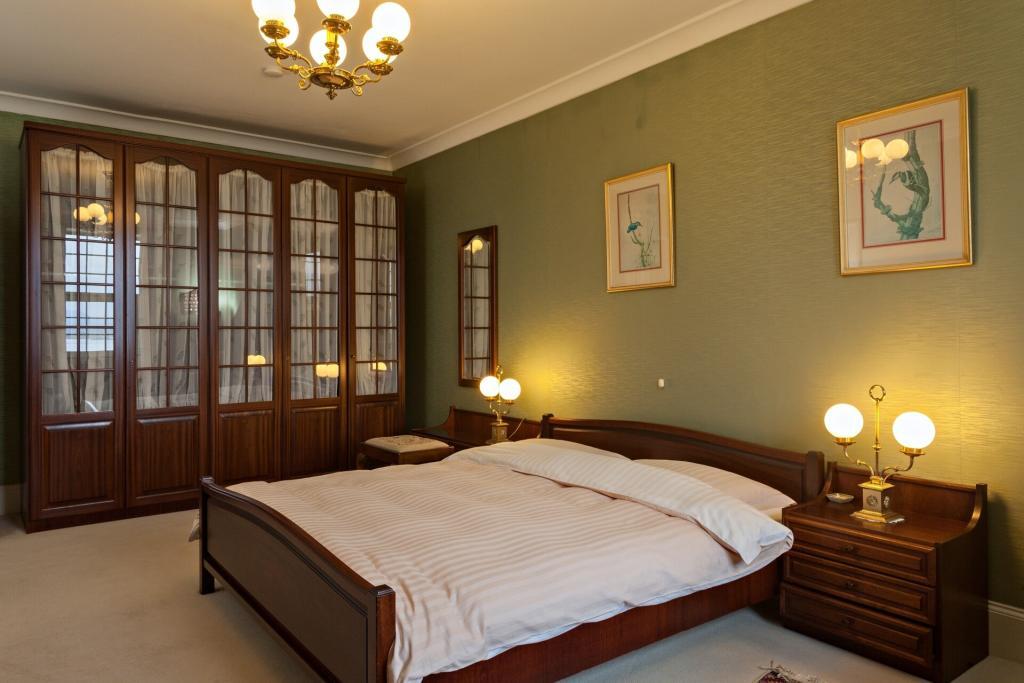 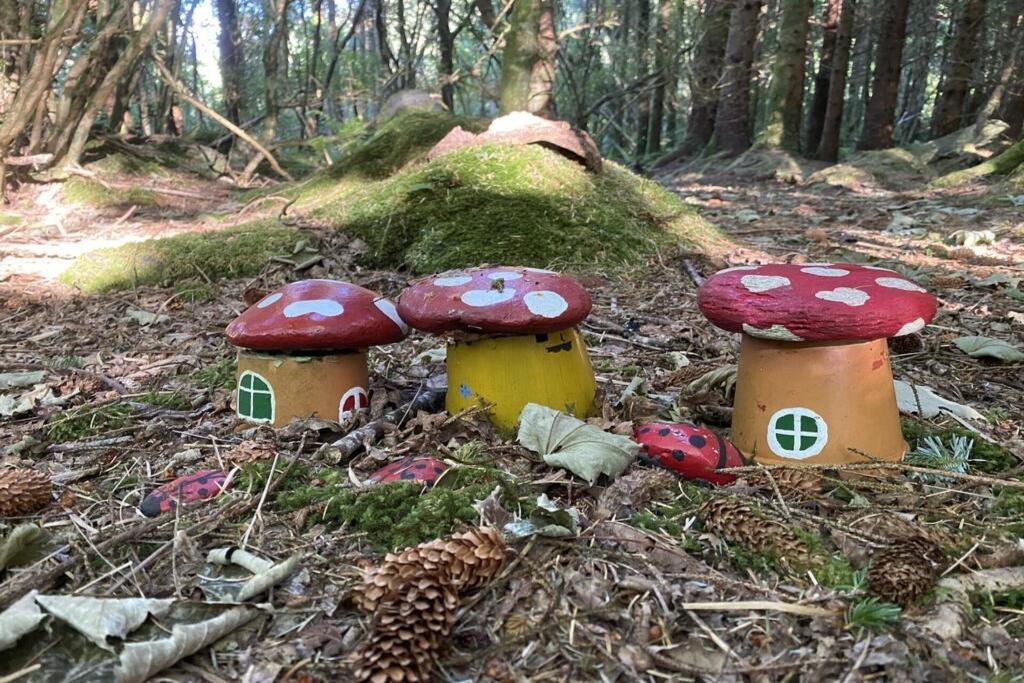