Mount Vernon was previously owned by Lady Gregory and has hosted and inspired poets and luminaries such as Yeats and Shaw. The house is alive with the past while fitted with all the necessities of today.

On the edge of the Burren you’ll find Mount Vernon, a lovely Georgian villa with fine views over Galway Bay. Formerly owned by Lady Gregory (of Abbey Theatre fame), the house has antique furniture and paintings, and chimneypieces built by Augustus John, while the comfortable bedrooms have lovely garden or sea views. Guided walks though the Burren’s magical moonscape are available: these are a wonderful way to learn about the unique flora of the region.

Mount Vernon is a delightful Georgian seaside villa on the flaggy shore at the edge of the Burren in County Clare. The house was built in 1788 for Colonel William Persse, a friend of George Washington, who named it after Washington’s plantation in Fairfax County, Virginia.

In the late 19th century Mount Vernon became the summer home of the art expert Sir Hugh Lane, who later drowned on the trans-Atlantic liner Lusitania and whose collection of Impressionist paintings now forms the nucleus of Dublin’s Municipal Art Gallery.

The house subsequently passed to his aunt, Augusta, Lady Gregory, who entertained many of the lions of Ireland’s cultural renaissance at Mount Vernon, including Yeats, AE (George Russell), Synge and Shaw. She later gave it to her artist son Robert as a wedding present. Robert was killed over France while a pilot with the Royal Flying Corps, an event that inspired Yeats’ poem ‘An Irish Airman Foresees his Death’.

In recent years Mount Vernon has been the home of the Helmore family. The family have decided to offer luxury self catering accommodation for visitors to the region and then opened the doors to great acclaim. 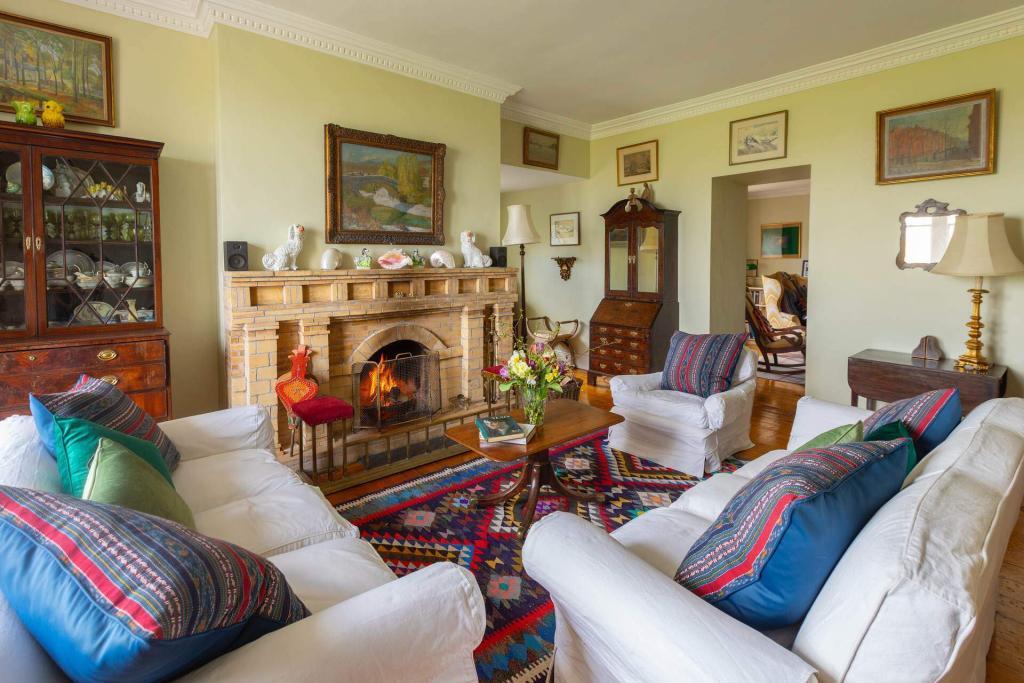 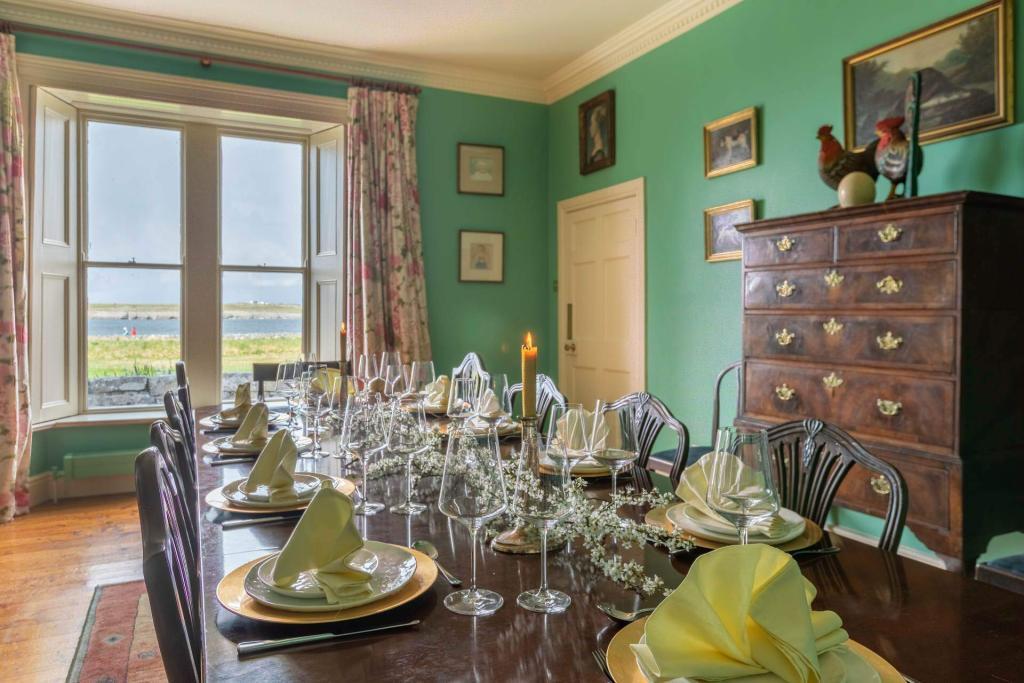 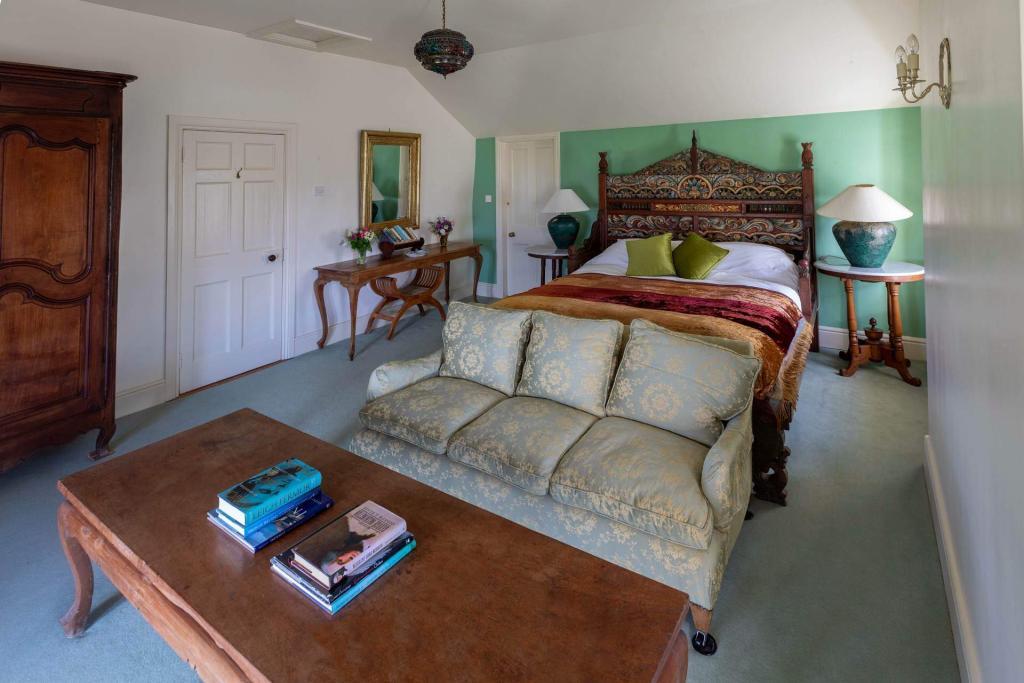 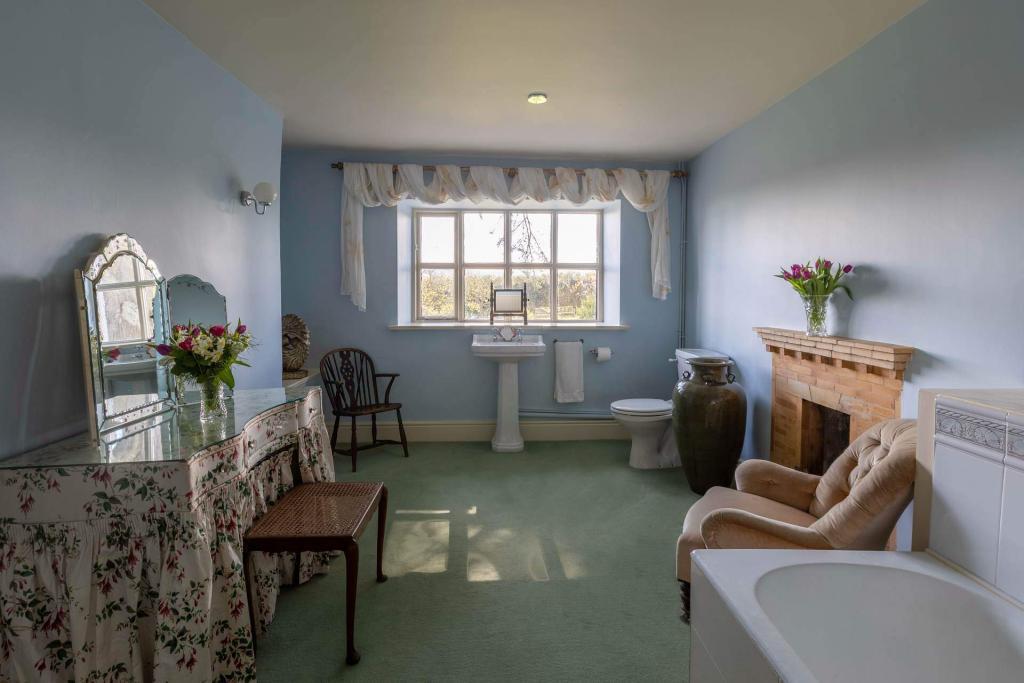 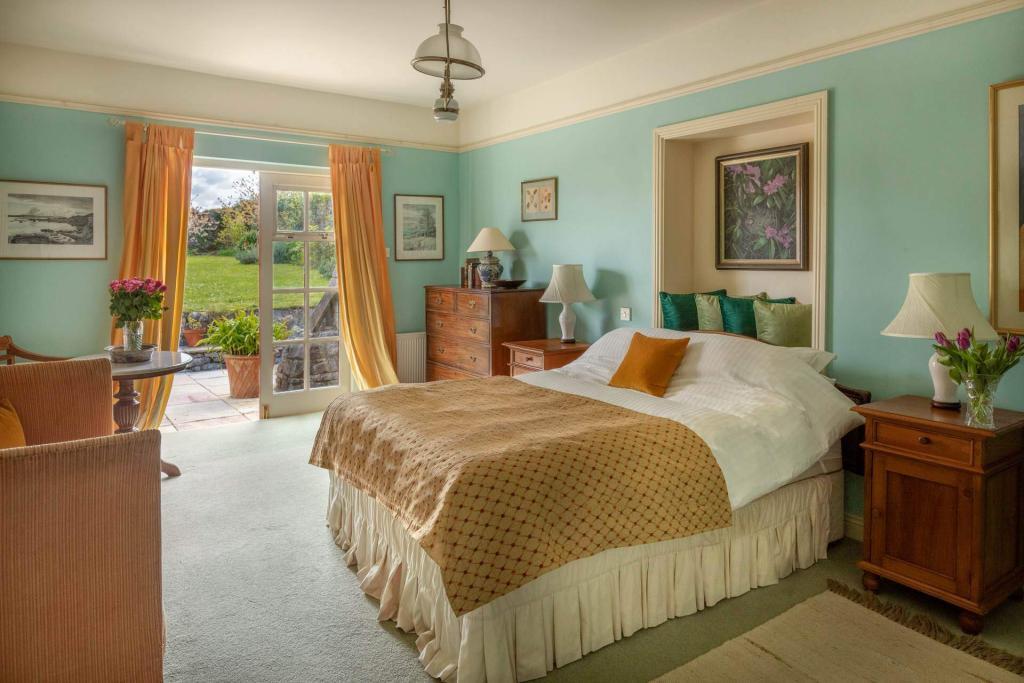 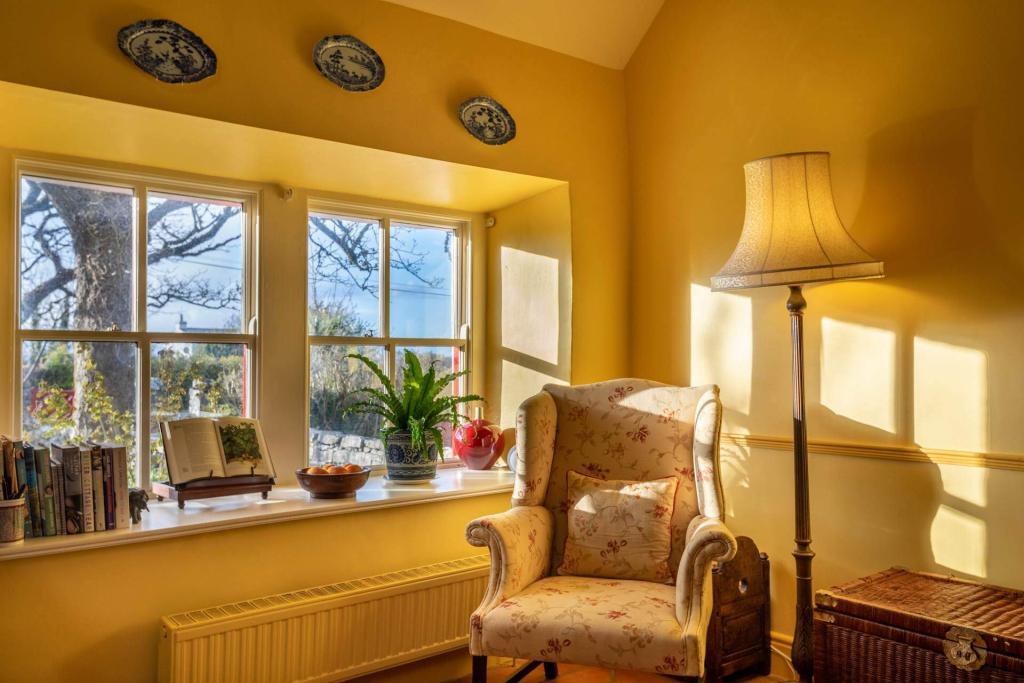 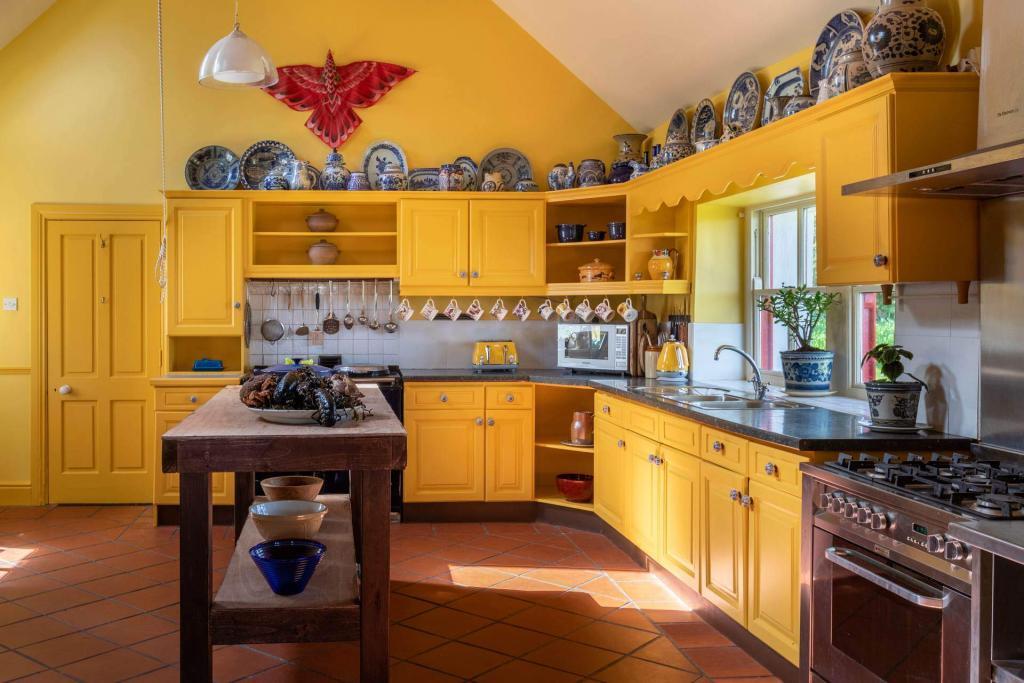