From €3,000 per week - Prices for shorter stays available upon request

We are delighted that you have found our beautifully restored 18th Century Georgian House, with a private courtyard and wooded garden, located on the Main Street of the picturesque Heritage Town of Abbeyleix.

Preston House is the perfect space to unite for family gatherings or private parties. Boasting the home from home comforts of a fully equipped country kitchen, a drawing room, a music parlour & two dining rooms, our six luxurious suites are individually decorated with a quirky mix of chic and antique furnishings, providing ample living space to comfortably accommodate 14 people.

Our country manor kitchen, with an Aga to boot, was originally designed to cater for up to 80 people but it's perfect for large or small gatherings.The individual room mixes are the perfect setting for family dining, relaxing with friends or celebrations.The house as a whole can be transformed into an event or workshop space, a cultural gathering or wellness space.

With a beautiful courtyard for outdoor dining, historic curtledge and a wonderful tree lined garden Preston House is the perfect place for a family break, a celebration or a unique wedding setting.

The Lords Walk is just a short walk from Preston House, every day, there is an adventure waiting in Laois. With its mountains, canals, forest trails, rivers & lakes, Laois is truly an outdoor enthusiast’s paradise, Preston House and Abbeyleix is the perfect starting point to explore!

Each of the suites in Preston House has its own unique & fascinating story to tell. The Pembroke Suite was named after Pembroke Terrace, a group of four impressively designed houses built as part of a dowry by the 11th Earl of Pembroke & Montgomery when his daughter Emma married Thomas De Vesci the 3rd. At the turn of the century a constabulary barracks, an inspector’s house and the post office occupied Pembroke Terrace. The Preston Suite was named after a previous incarnation of this fine premises which was a post-primary school. Mr A. E. M. Charleton of Galway Grammar School was appointed Head Master in 1895. Two months later the school opened to both boarders and day pupils. It served as an excellent educational establishment until it closed in September 1966. The Heritage Suite was named after our local tourism and community centre Heritage house: It was a Boys National School until 1995, it now serves as heritage centre with a museum, meeting rooms and playground. It’s open to the public for guided tours, cultural events and exhibitions. Exhibits include ancient artifacts and recent traditional craft from Laois as well as artifacts from the Titanic Carpet factory here in Abbeyleix.

The Sexton Suite was named after Sexton House. On the retirement of the last sexton (an officer of a church), the house became somewhat derelict but as it forms a significant part of the town’s heritage its restoration was widely welcomed and it is now a notable stop on the Heritage Trails around the town. The Bramley Suite is named after Bramley’s premises on lower Main St dates back to the early 19th century. The first business was a saddlery and post office. Early in the 20th Century, the first automobile garage in Abbeyleix was opened at the rear of Bramley’s premises. The property beside Bramley's was formerly the site of the Abbeyleix Carpet Factory, which closed in 1914. The De Vesci Suite is named after Abbeyleix House, home of the De Vesci family for over 300 years. It is a magnificent building built beside the Nore and situated in the rolling pastureland of the estate. It is now in private ownership. The estate is rich in history with the ruins of the Cistercian Abbey and the tomb of Malachy, King of Laois on its grounds. 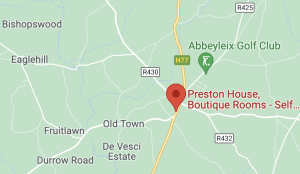 "Preston House is beautiful. Great location, fantastic beds, clean rooms and a really well equipped kitchen. 12 of us spent the weekend here and we couldn't fault it, we will definitely stay again!"

“The beds were extremely comfy and showers had great water pressure. The courtyard and garden are amazing. Plenty of room for everyone. Full kitchen which was great for a fry up in the morning. Very close to shops and pubs in Abbeyleix. We would definitely come back!" 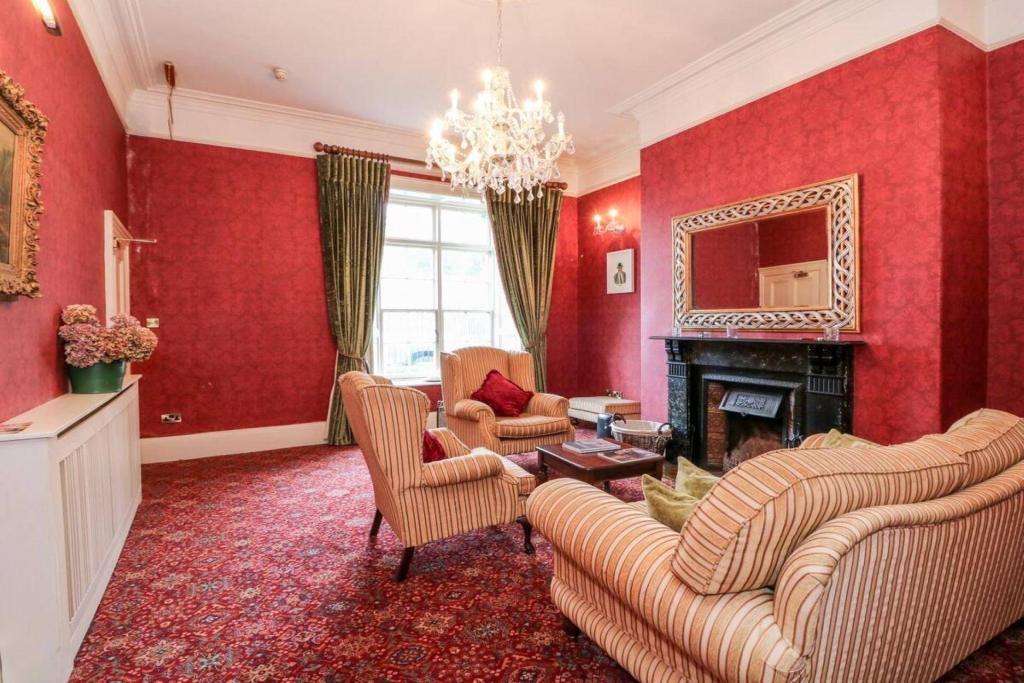 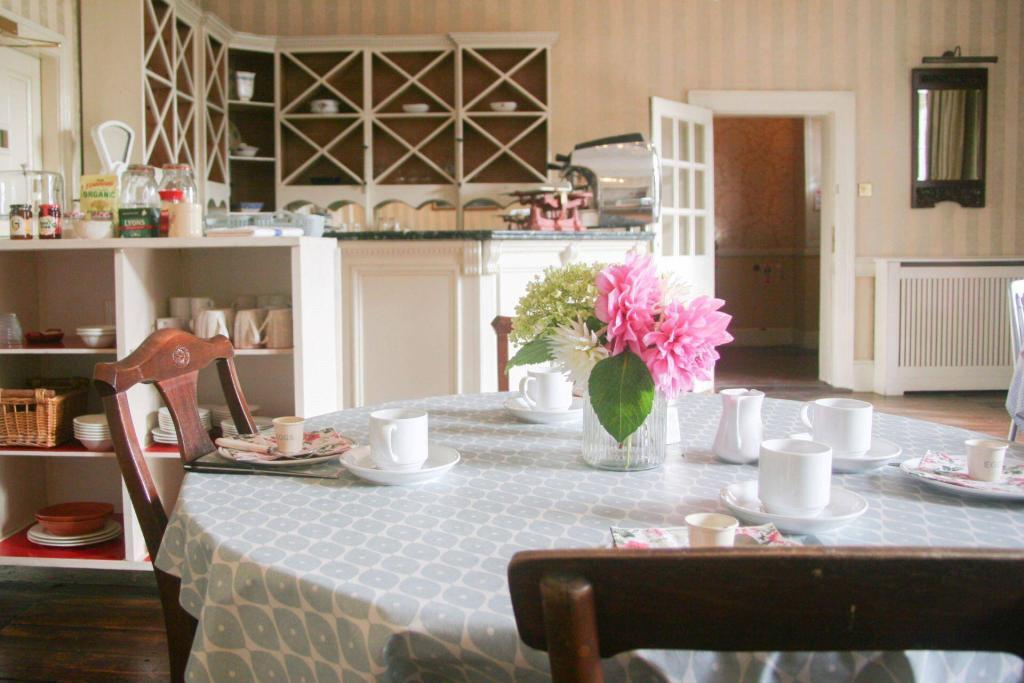 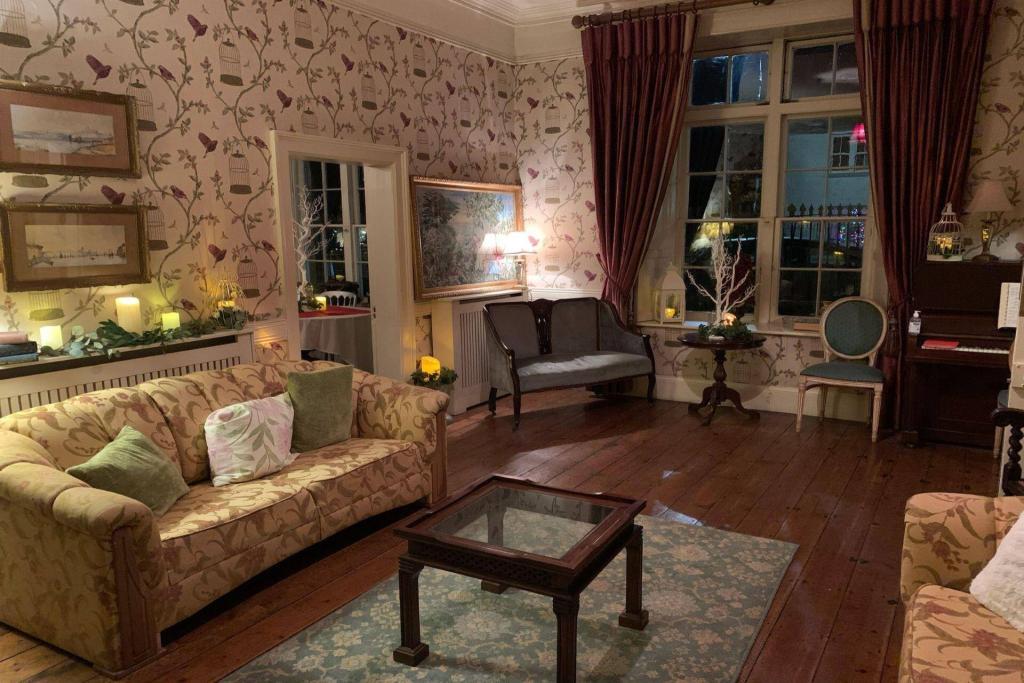 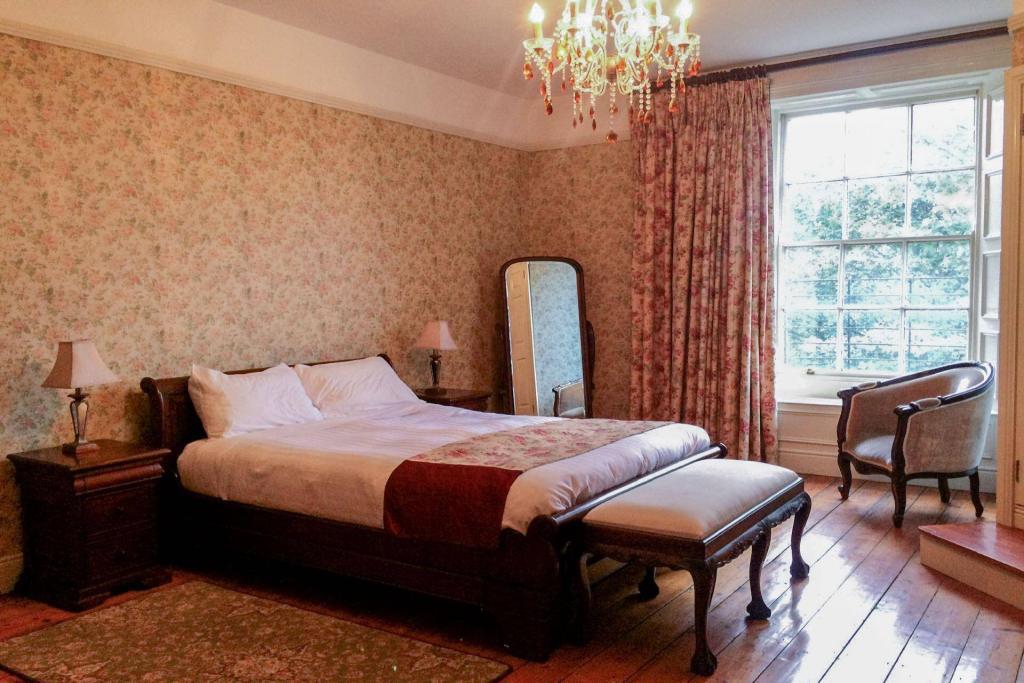 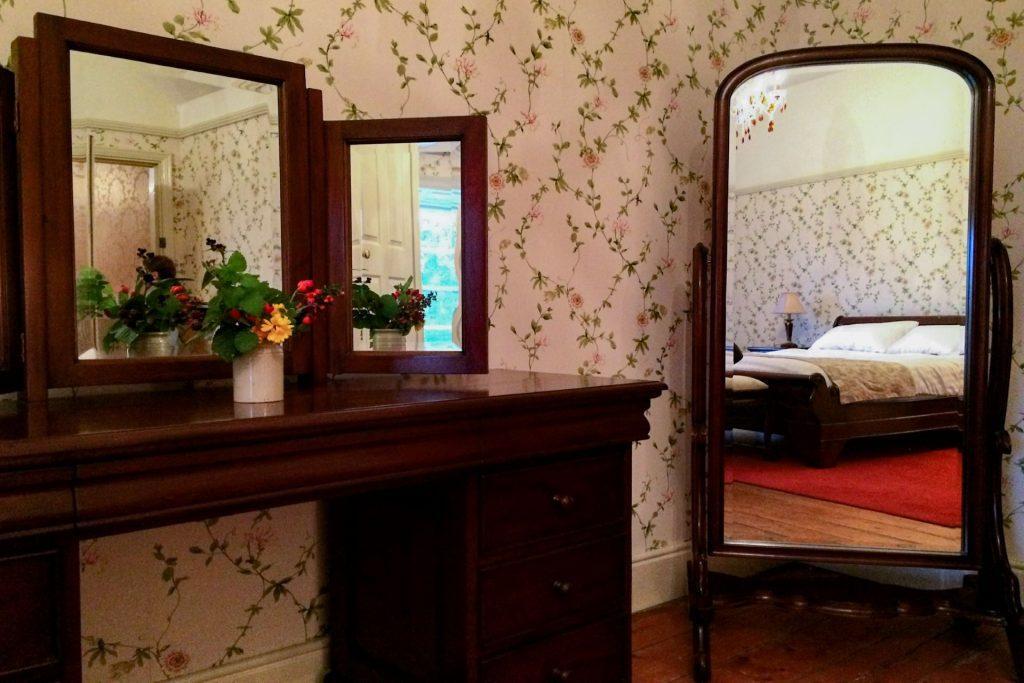 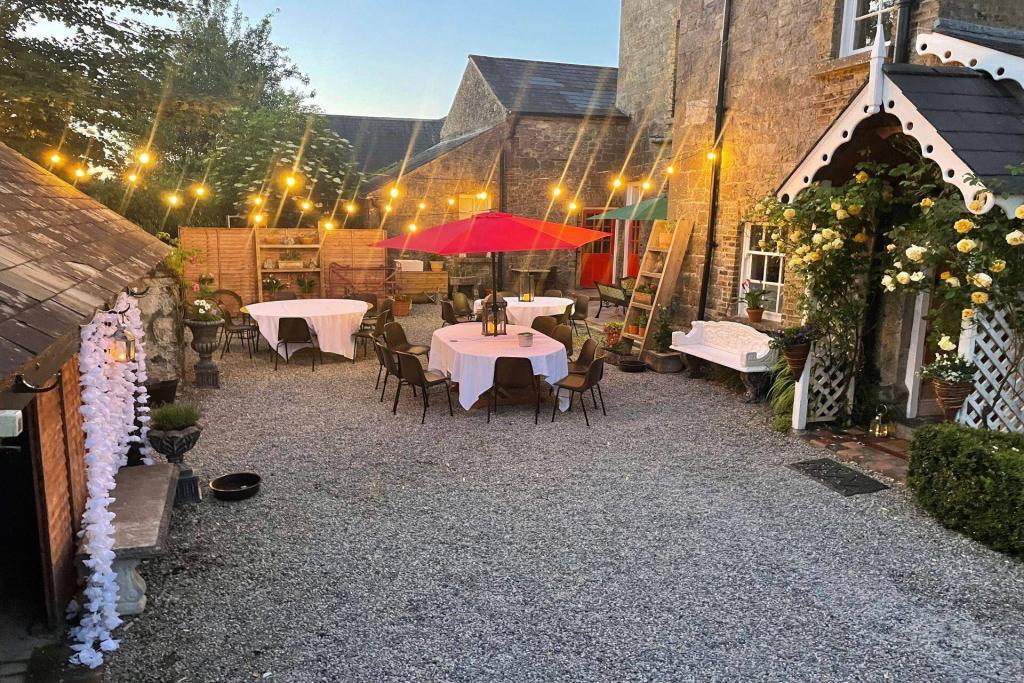 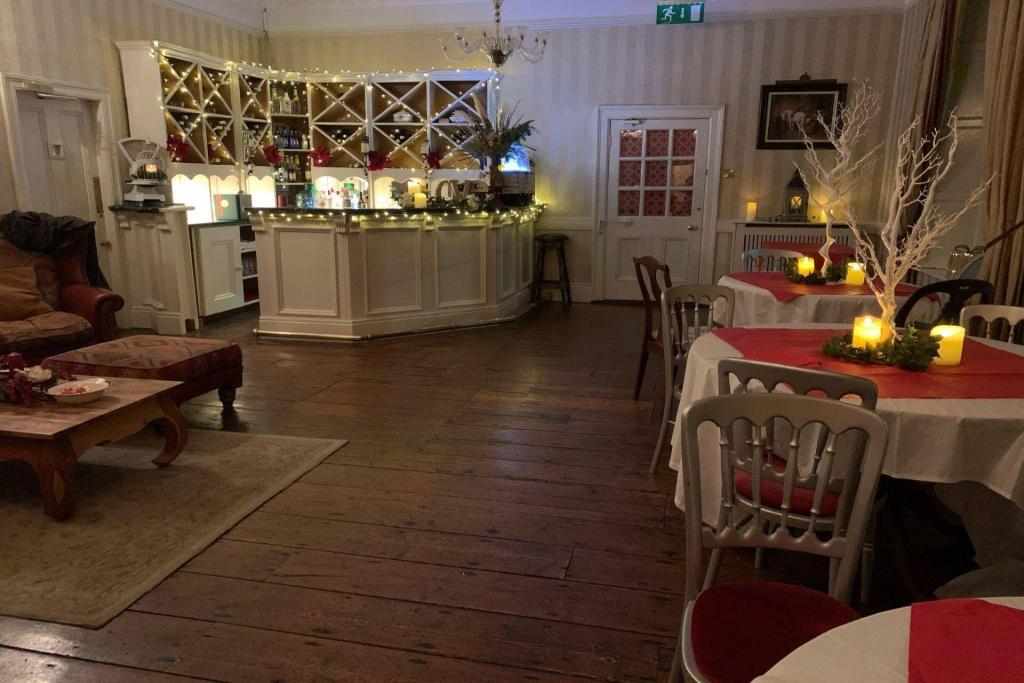