A unique Irish cottage for two overlooking the beautiful seascapes and landscape of Cape Clear Island. Cape Clear Island is located off the coast of West Cork on the Wild Atlantic Way. The Island could be considered as part of the Hidden Ireland that is rarely encountered by visitors to the West of Ireland. The house is situated in a secluded location overlooking the Atlantic Ocean, Mizen Head, Roaring Water Bay and the South Harbour of Cape Clear.

Built pre-famine in approximately 1830 and occupied until 1890-1894. It was subsequently used as a cow house for many years before being restored in the mid 1990’s. There are no other houses between Southernmost House and the Atlantic Ocean, which suggests that the house is the most Southerly house in Ireland.

Beautiful sunrises to the East and unsurpassed sunsets to the West are daily occurrences at Southernmost House. The natural night time light and early morning light give another dimension to the magnificent views from each window. The landscape and seascapes never fail to captivate during all seasons of the year. There is always a magical aura to the regular cloudless starry nights. Southernmost House is a unique haven, offering guests among other things an opportunity to regain and engage in the quiet and simple enrichment of body and soul.

Southernmost House has been prepared specifically for the enjoyment and pleasure of one or two people. The house comprises a large sitting area with an open turf fire and large sun receiving windows. A dining area with panoramic views and a loft over in the traditional Irish style. A study for scripting reflective thoughts. A meditation room, to embrace calmness and serenity. Kitchen with all necessary cooking and storage facilities. Bathroom with bath and power shower. One double bedroom with traditional style super king bed and high quality bed linen. The house is presented and furnished in an authentic manner to reflect the resources available locally and with an aesthetic sympathic to the simple origins of the house.

There is no television in Southernmost House. There is a mobile internet ‘dongle’ available if required and a music unit with radio and c d player. A cross section of c d’s are on hand as well as selection of board and card games. Also a selection of Irish and classic books. There are two restaurants and two pubs on the Island. Costs include linen, heating, gas, turf and kindling etc for the open fire. We will be on hand to render assistance at any stage. A few non perishable cupboard basics are provided. Unfortunately, we cannot accommodate children or pets. The house is strictly ‘no smoking’. A full list of terms and conditions will be available before confirmation of booking. 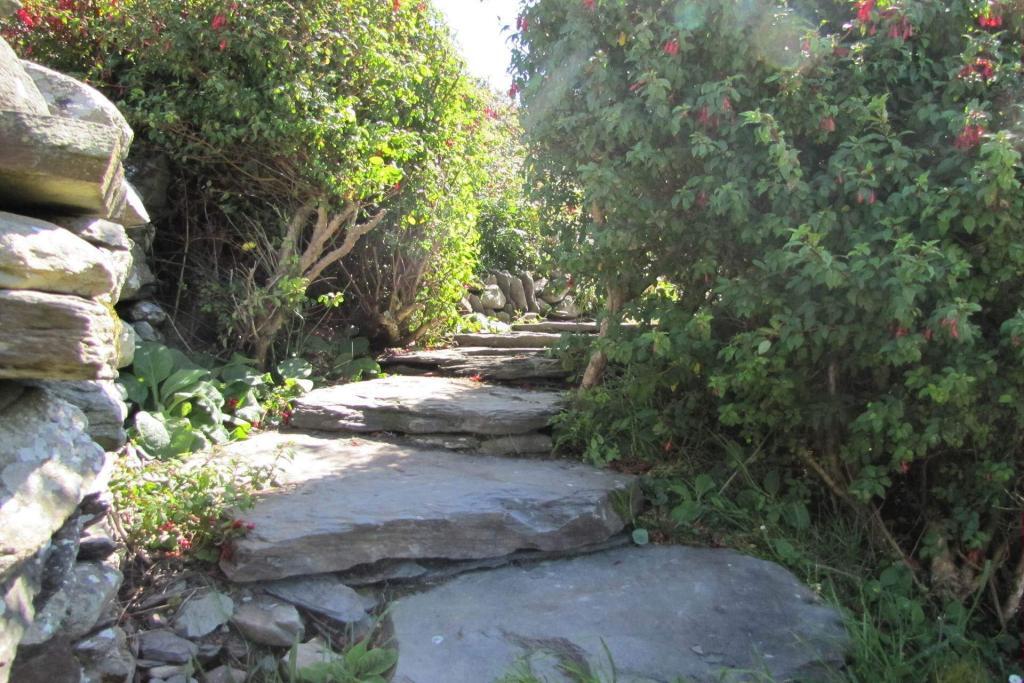 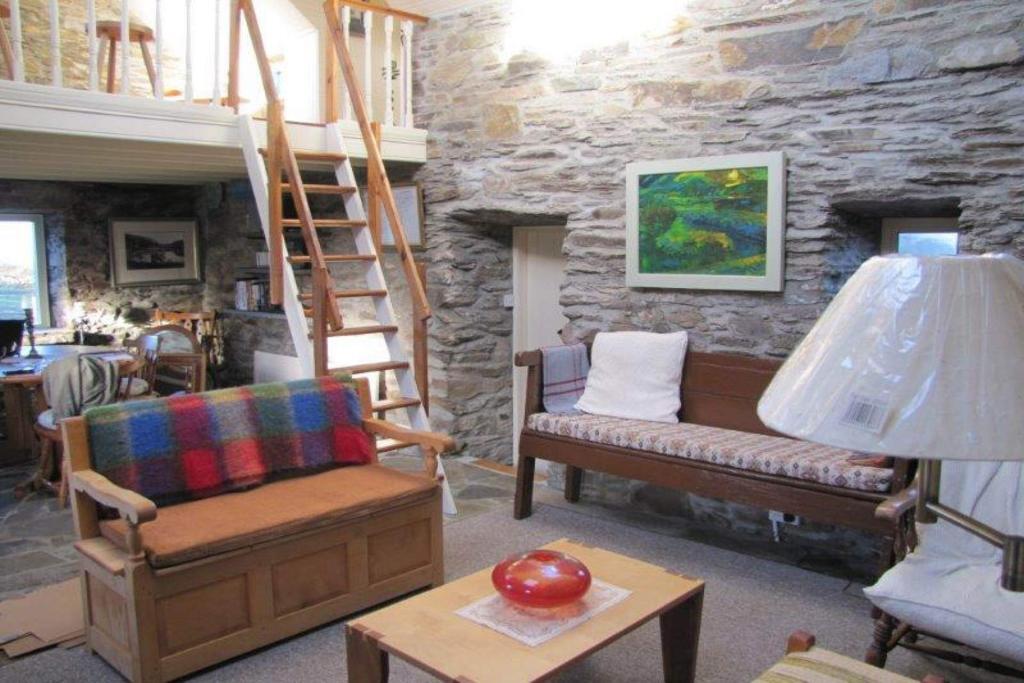 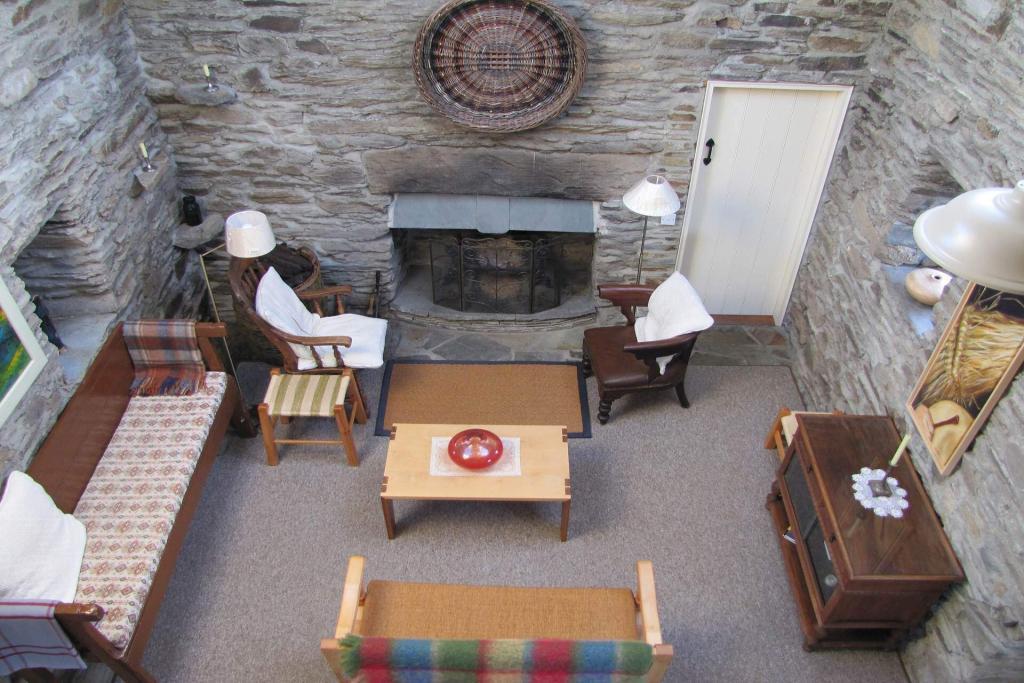 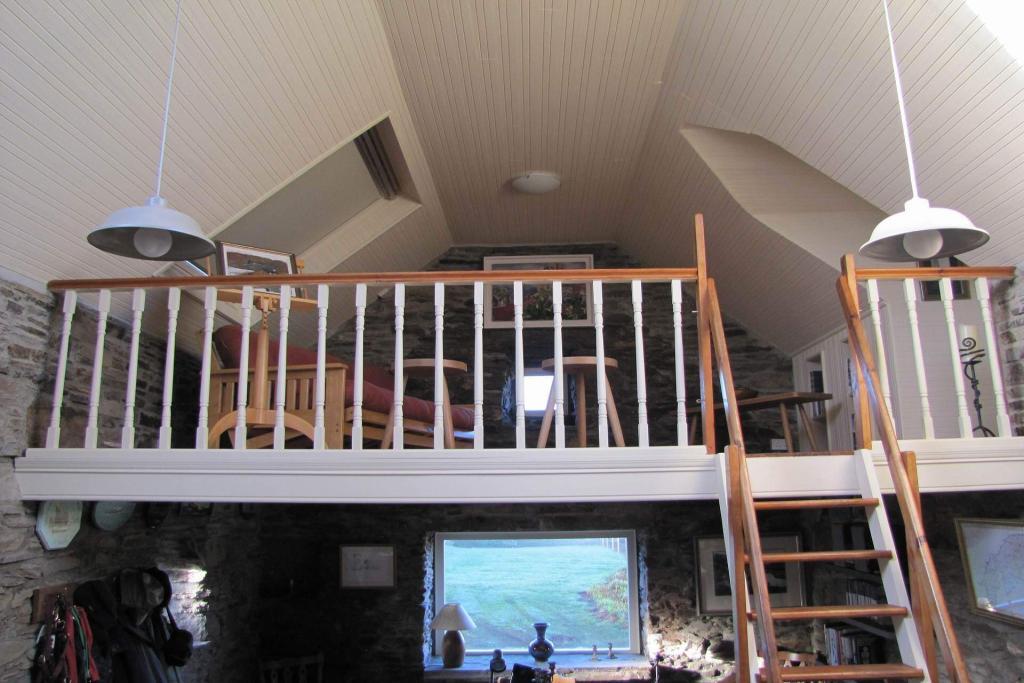 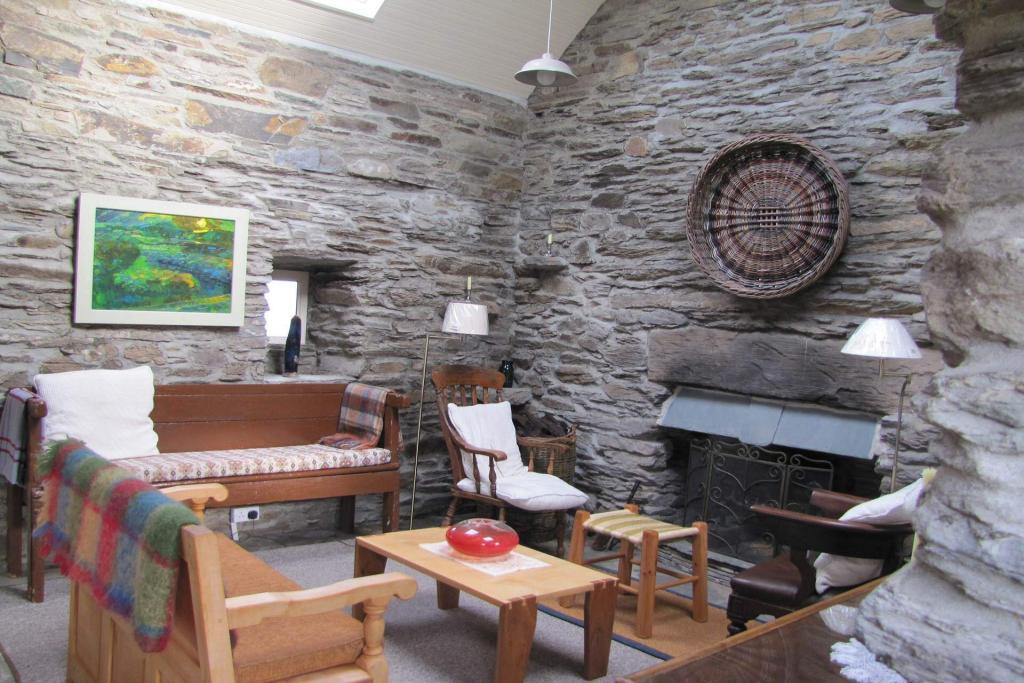 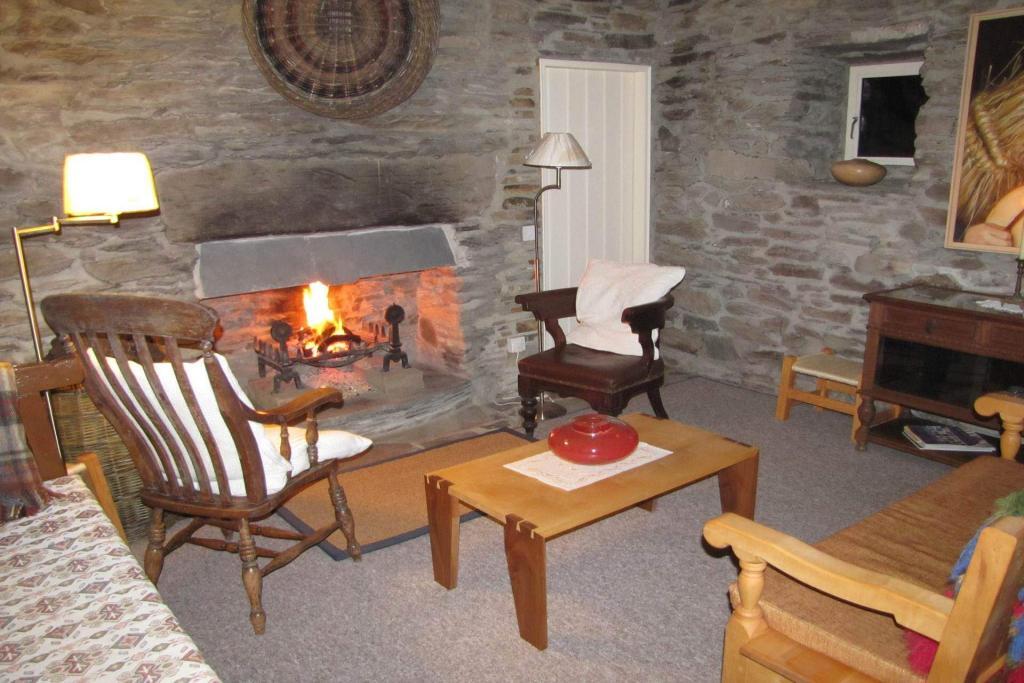