The immortal line of Percy French ‘Where the Mountains of Mourne sweep down to the sea’ could well have been written from Tyrella House’s secluded private beach.

Located in the heart of picturesque County Down, with its necklace of pretty fishing villages, Tyrella is a fine 18th century house surrounded by glorious wooded parkland with its own Polo Ground and Equestrian Cross Country Courses all used for major competions. After a day visiting the National Trust’s Mountstewart Garden or walking on the beach come home to Tyrella’s tranquility.

Tyrella House in County Down is a fine bow-ended house, with Wyatt windows and a handsome classical porch, that has been home to the Corbett family for many years. The original gable ended house was built in the early 1700’s and the regency bowed ended block was added to one gable in the early 1800’s. Later an Arts and Craft wing was added to the other gable. The present owner, David, lives there with his young family.

Tyrella House is quietly hidden away beneath the Mourne Mountains, just at the point where they ‘sweep down to the sea’. It is sheltered from the breeze by tall beech woods surrounding its lush pastures, which in turn give onto a private sandy beach. The house is beautifully furnished, and extremely comfortable.

The Corbett family are all very involved with horses, which feature prominently at Tyrella House. David has his own private polo ground and lessons or chukkas are available for guests (though they do need to be arranged well in advance). If they prefer something less formal they can also ride over one of several private cross country courses, gallop for miles on the long, sandy beach or just amble quietly around on horseback. 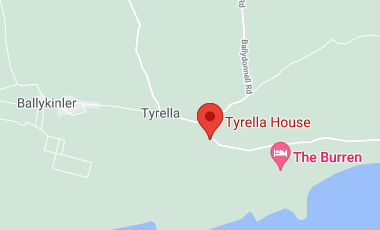 “Tyrella House is very special for many reasons! The house itself is lovely and it’s great to see what John and his family are doing to maintain this wonderful period dwelling which deserves to be cherished. We were made to feel so welcome, with a super dinner on the first evening we arrived that it really felt like a home from home. Even Wallace the dog made us feel at home.”

“Tyrella House has the most stunning setting combining the best of everything - beach, parkland and mountains. Great food, hospitality and surroundings. It is well worth a visit and is close to beautiful parts of Northern Ireland.” 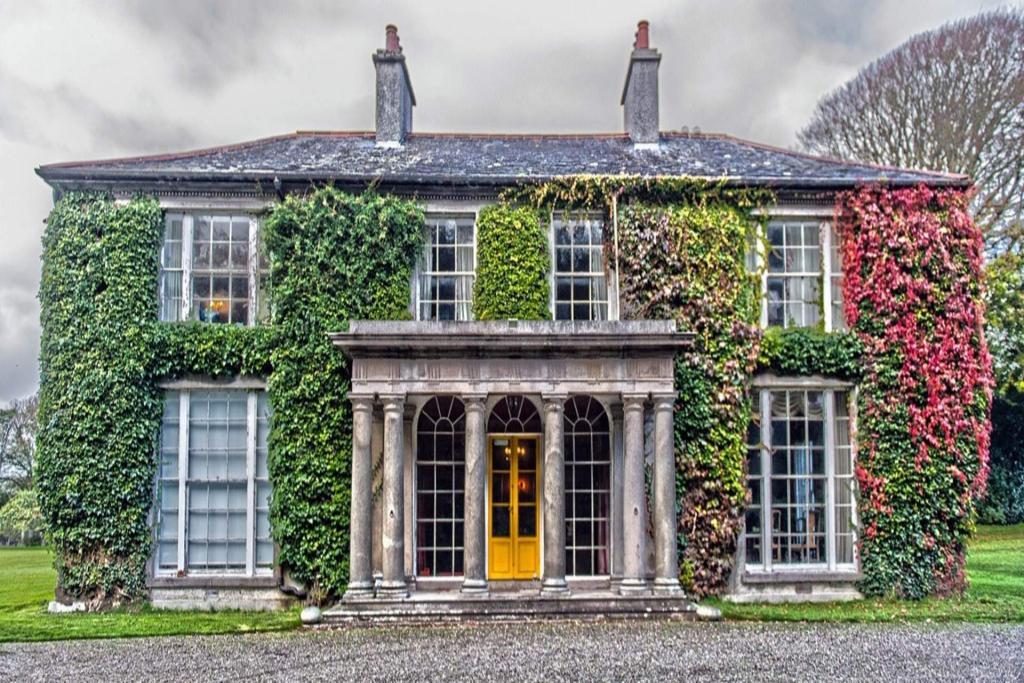 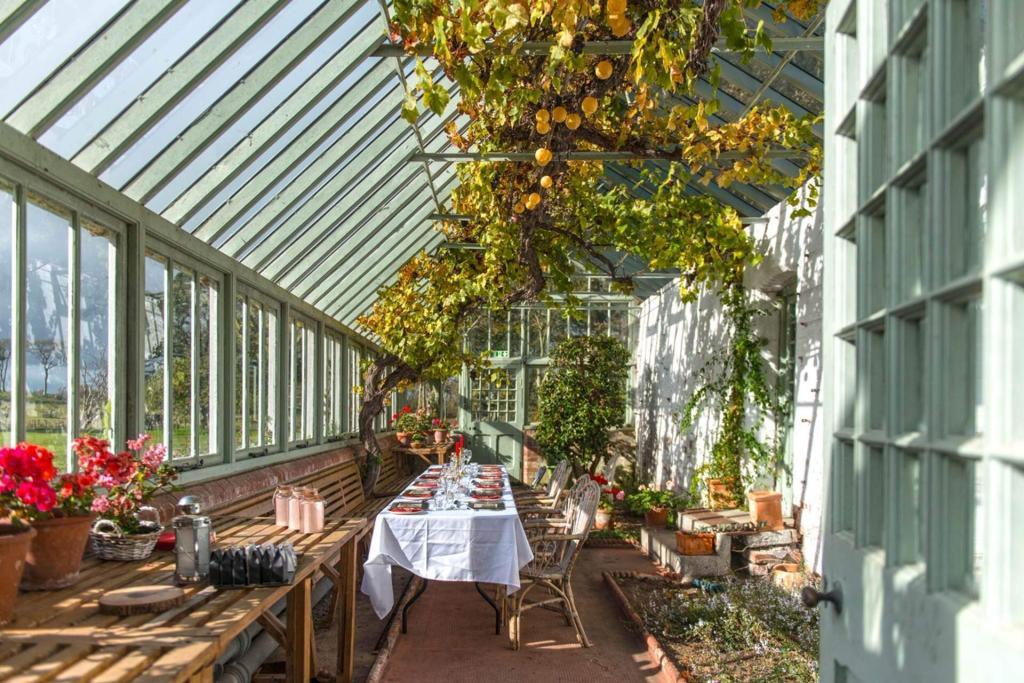 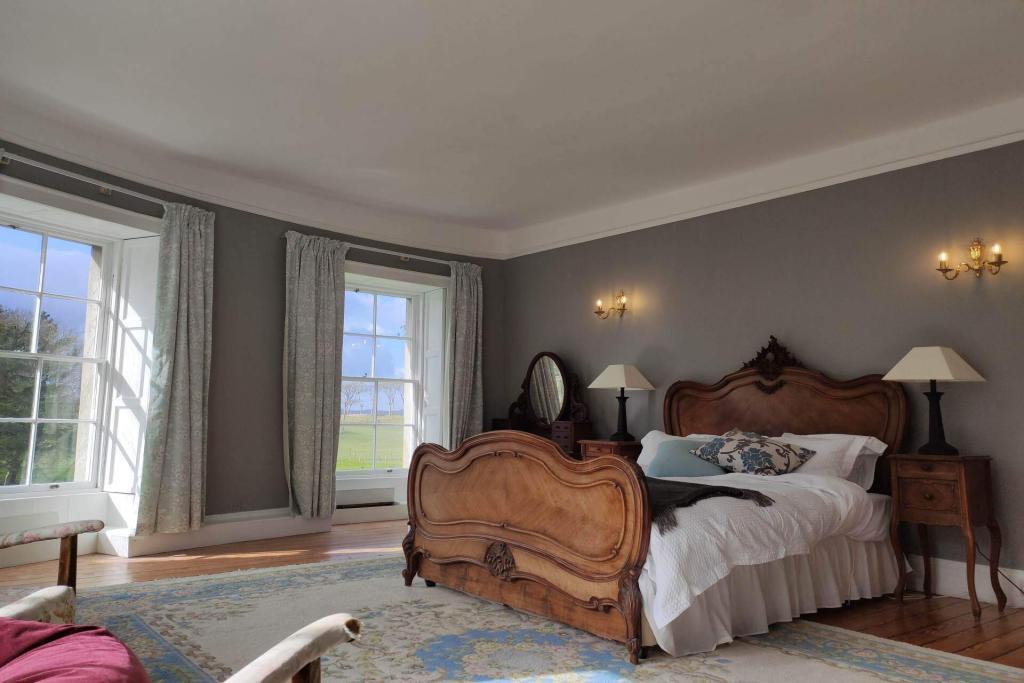 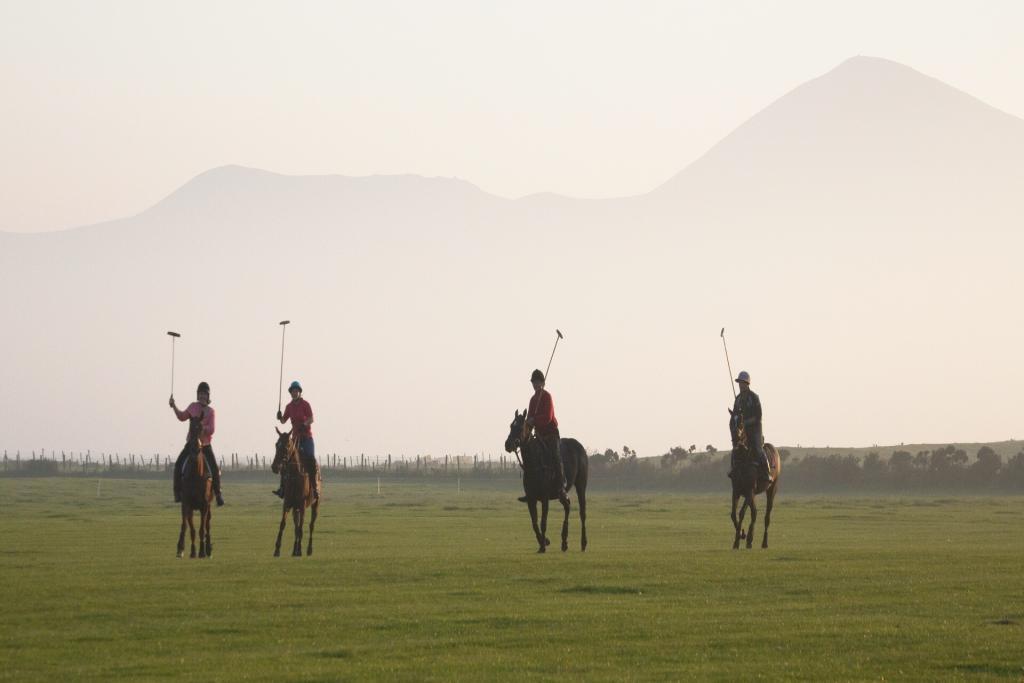 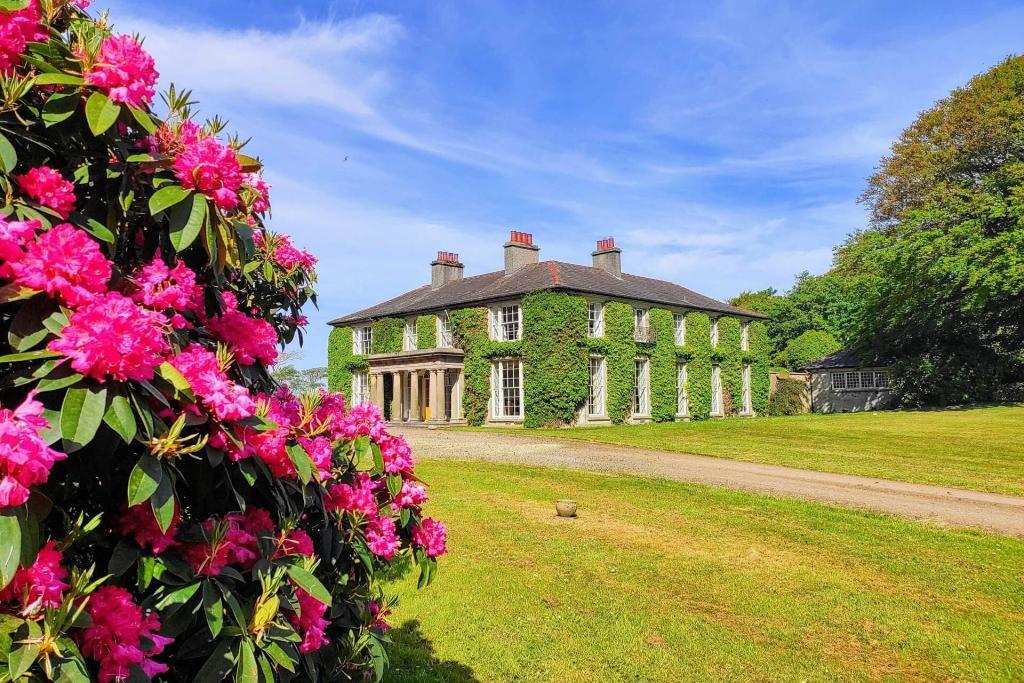 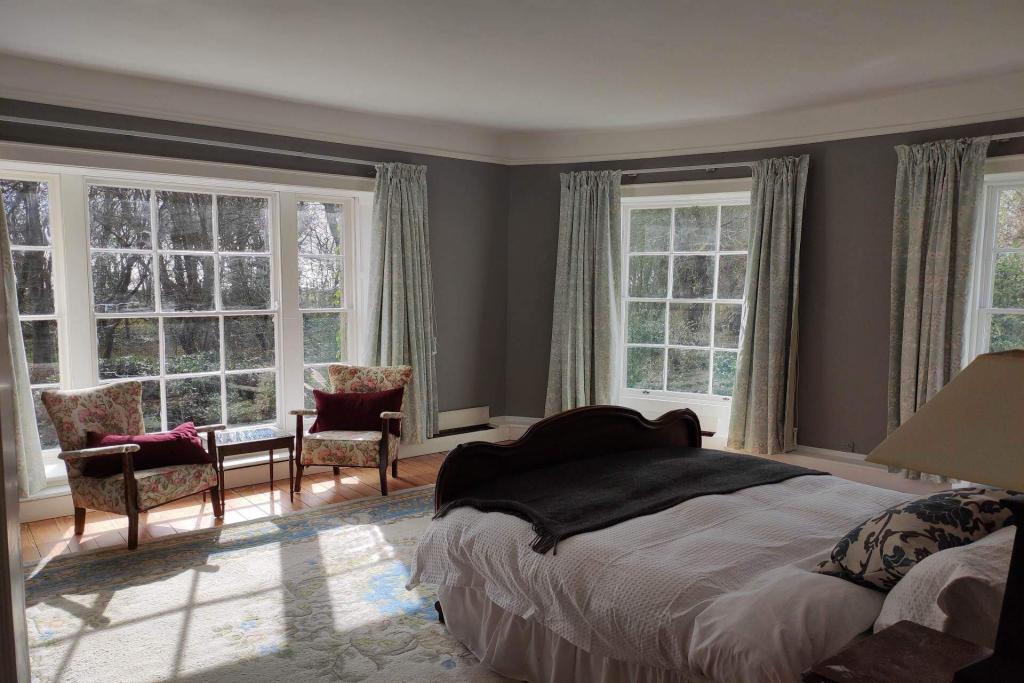 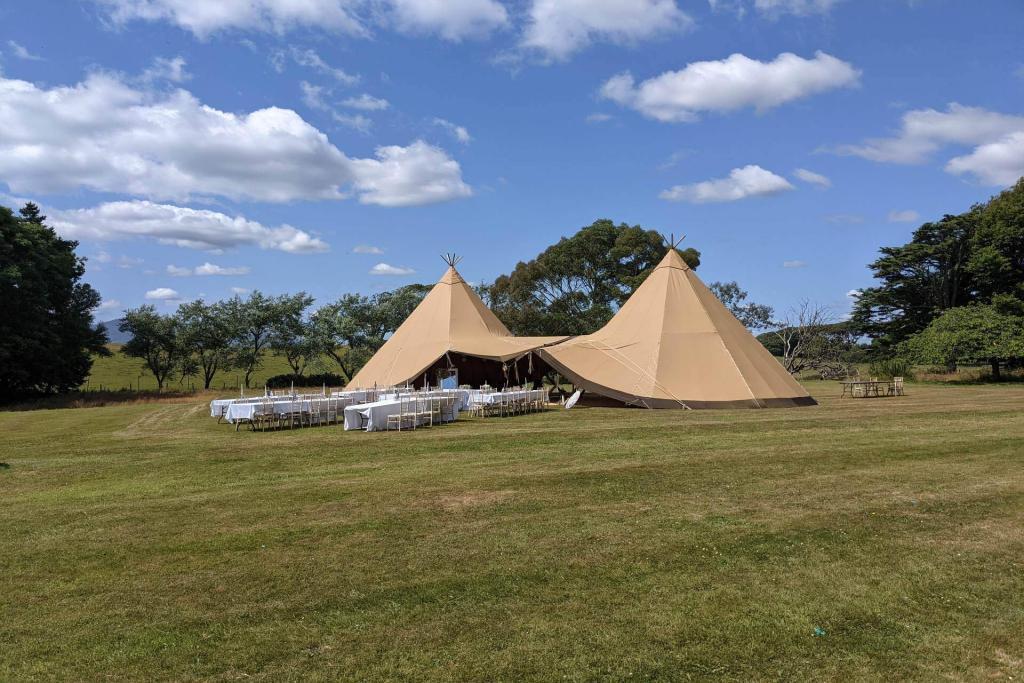 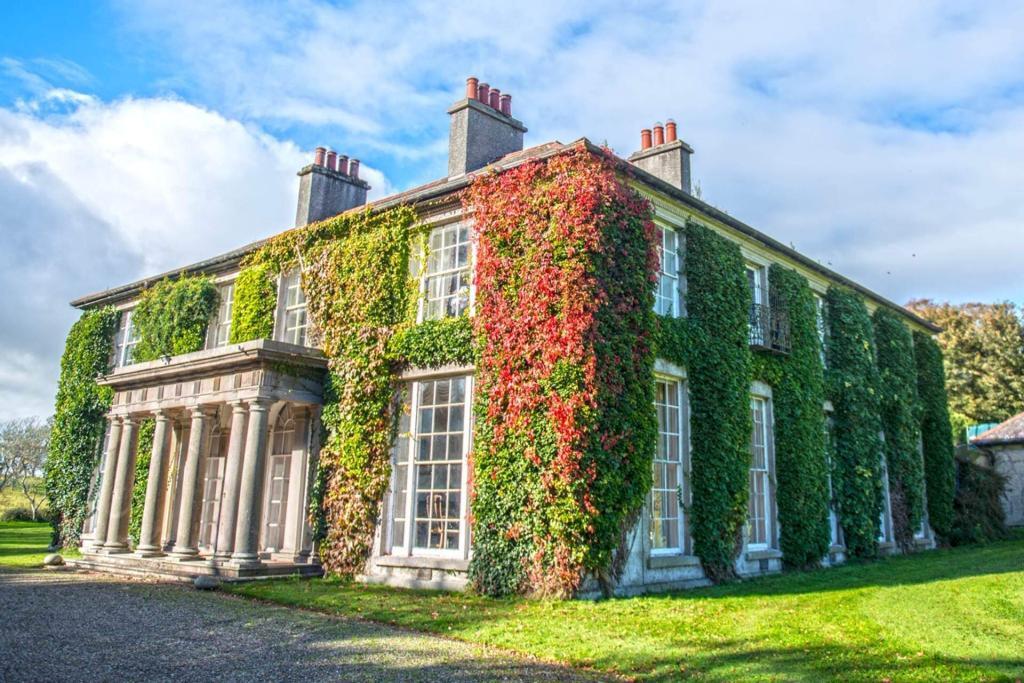